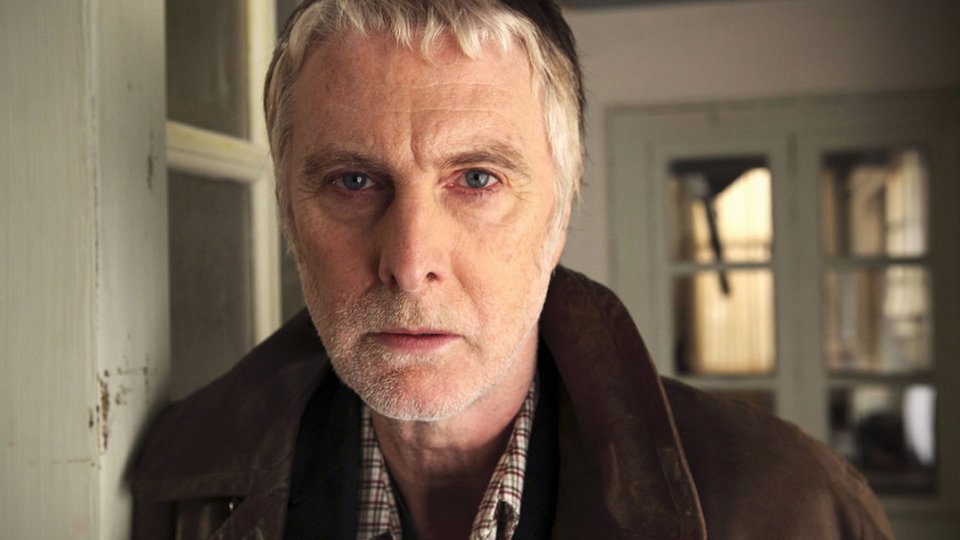 David Threlfall, Joanne Whalley, Ashley Walters and Nico Mirallegro will lead a new BBC One single drama which is a retelling of the biblical story of Noah and the Ark.

Filming on the series, titled The Ark, has started in Morocco this week with a transmission date yet to be confirmed. Described as ‘a timeless tale’, The Ark tells the story of farmer and family man Noah who is instructed by an angel to build an ark in the middle of a desert in order to save his family and the faithful from a devastating flood.

Commenting on his role, David Threlfall said: “ The story jumped off the page at me from the first reading. It’s not just a family saga but the first family saga. It takes its inspiration from many faiths and speaks of values which should be shared across all cultures. It was something I immediately wanted to be part of.”