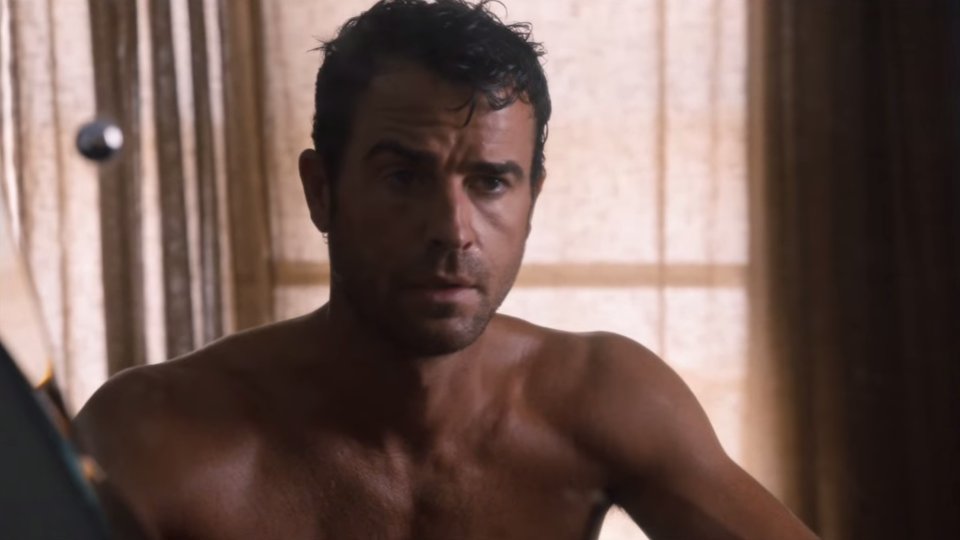 The full trailer for forthcoming HBO drama series The Leftovers has debuted and we must say it looks pretty intriguing.

The Leftovers takes place in the wake of a global “Rapture”—which may or may not be the Biblical rapture—and centers on the people who didn’t make the cut that are left behind in a suburban community.

The show will premiere in the US on HBO on 29th June 2014. A UK air-date is yet to be confirmed. Check out the full-length trailer for the show below:

Advertisement. Scroll to continue reading.
In this article:Justin Theroux, The Leftovers