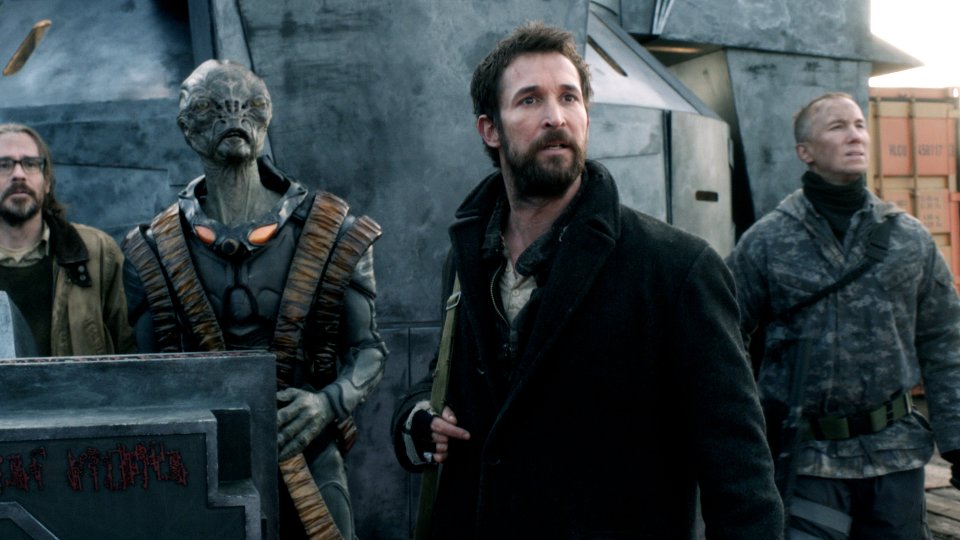 Hit sci-fi series Falling Skies will return to FOX in the UK for its fourth season on 15th July 2014.

Starring Noah Wyle, Falling Skies tells the story of the aftermath of a global invasion by extraterrestrials who kill 90% of the population, neutralise the world’s power grid and destroy the militaries of all the world’s countries.

At the end of the third season, Tom Mason (Wyle) and the 2nd Mass scored their biggest victory of the war to date with the destruction of the Espheni mothership in Boston, thanks in large part to the Volm. However, the Volm subsequently kicked the humans out of their own war and tried to deport everyone to Brazil for the duration of the fight against the Espheni. Only the personal intervention of Cochise (Doug Jones) prevented that from happening.

Ahead of the show’s July return, we’ve rounded up all the latest on the new season so you know what to expect.