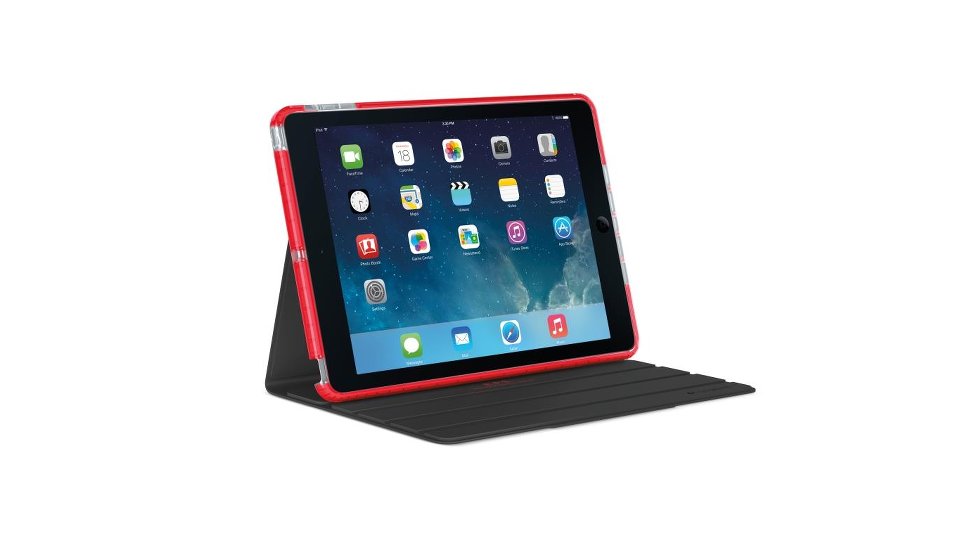 Logitech has announced the expansion of its tablet product line with three new iPad cases.

The technology giant has unveiled the Logitech Hinge, the Logitech Big Band and the Logitech Turnaround which are compatible with the iPad Air, iPad mini and iPad mini with Retina display. The new cases are designed to make the iPad more flexible regardless of what you’re doing.

“People expect their iPad to integrate into their daily activities – from playing your favourite games to checking e-mails on airplane trays or watching movies on the couch – but until now, accessories haven’t adjusted to the kind of flexibility that our busy lifestyles demand,” said Mike Culver, vice president and general manager of mobility at Logitech. “Providing people with accessories that are more flexible, versatile and protective is our main focus with the release of the Logitech Hinge, the Logitech Big Bang and the Logitech Turnaround.”

The cases retail from £44.99 to £79.99 with the Logitech Hinge and Logitech Turnaround available this month and the Logitech Big Bang from June.