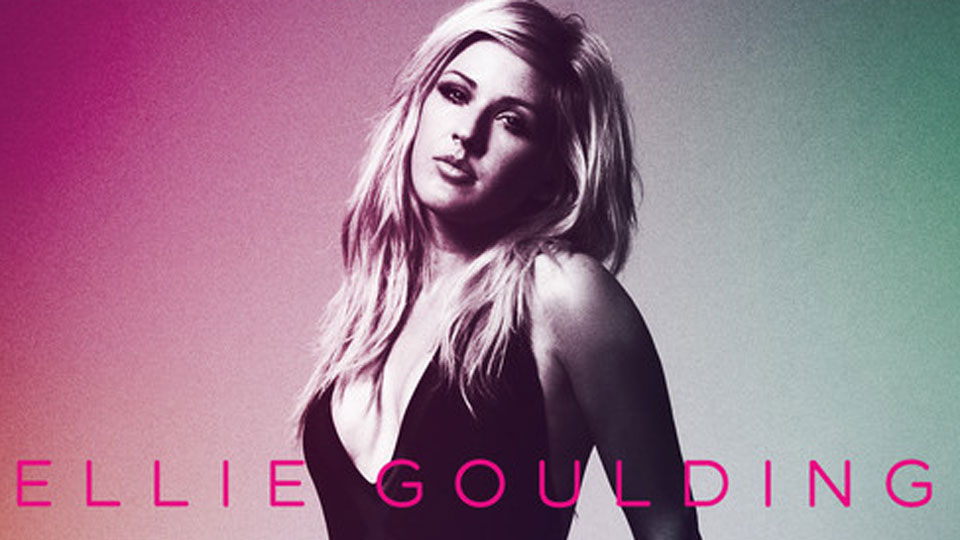 Launched for iOS and Android, the new fee app covers every stage of the live music experience and enables fans to share moments from the show they are attending. Through the app fans can buy tour merchandise in advance and have it delivered in time for the gig.

Bands and artists will supply exclusive content to fans through the app in the run up to, during and after the show. They will introduce their support acts and reveal stage times prior to the show.

Gary Barlow, Ellie Goulding, Interpol, John Newman, Frank Turner, The Saturdays, Alex Clare and Elli Ingram are the first acts to sign up to Gig Buddy. More acts will be announced in the coming weeks.

Gig Buddy marks the first time SEE Tickets and PayPal have officially partnered giving music fans access to the biggest ticketing company in Europe and a secure and simple payment platform for all transactions.

Martin Fitzgerald, Chief Commercial Officer of SEE Tickets, believes Gig Buddy will tap into the huge upturn it is seeing in ticket-buying via mobile: “Having our entire inventory, approximately 40,000 events, available via the Gig Buddy platform, combined with the ease of purchase via PayPal, will only accelerate this growth further. It’s an exciting project to be involved in and I’m confident it will deliver some great results for customers and artists alike.”

Find out more about Gig Buddy by watching the video below: