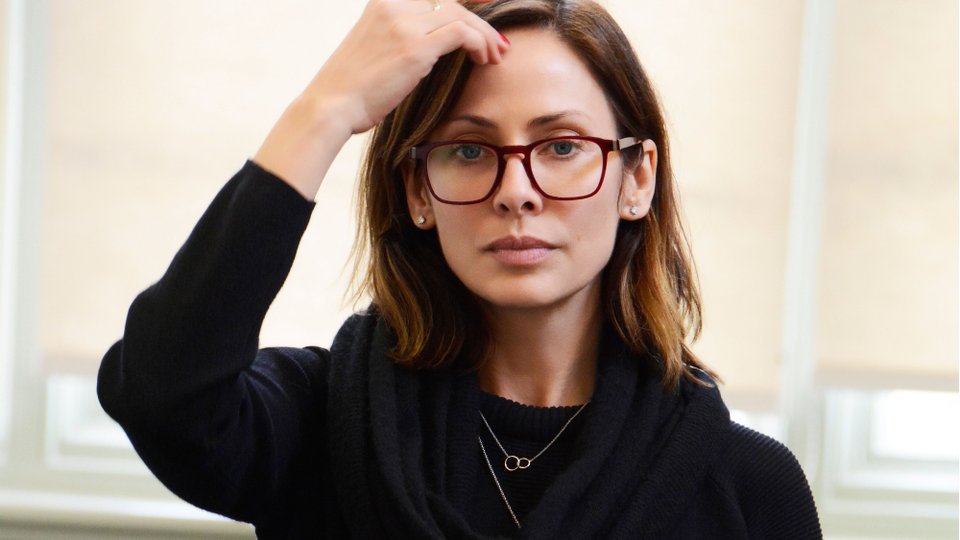 Natalie Imbruglia is to lead the cast of Alan Ayckbourn’s hit play Things We Do For Love which is embarking on a major new UK tour.

The production will open at the Theatre Royal Bath this Easter before heading out on an 8-week tour. Things We Do For Love will arrive at Churchill Theatre Bromley from Monday 9th to Saturday 14th June.

In South West London, Nikki and her fiancé Hamish move in with Nikki’s old school-friend Barbara, who lives in immaculate order on the middle floor of her converted house. Unfortunately Hamish is everything that Barbara despises. But their mutual, instant distaste for each other is a hostility which hides deeper feelings; feelings that could destroy an engagement and a friendship, creating repercussions for everyone – including the downstairs lodger, lovelorn postman and part-time plumber Gilbert, who has a secret fixation with his landlady.

For more information and tickets head over to www.atgtickets.com/bromley

In this article:Alan Ayckbourn, Bromley, Churchill Theatre, Natalie Imbruglia, The Things We Do For Love