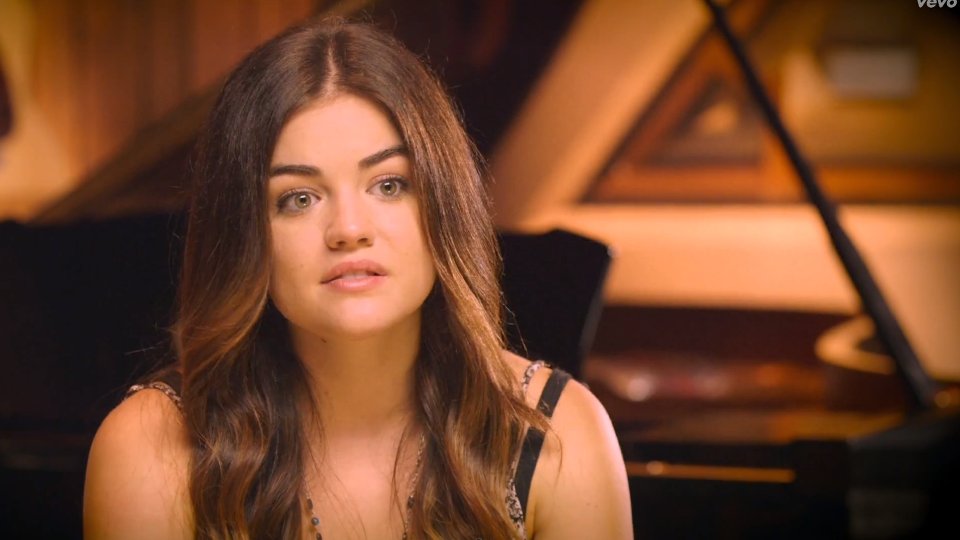 Pretty Little Liars star Lucy Hale is finally releasing her debut album on 3rd June and we’ve rounded up all the info we can lay our hands on about the record.

Recently Lucy confirmed that the album would be called Road Between and following a fan unlock campaign she debuted the artwork for it. This came after the debut of her single You Sound Good To Me which debuted its music video during a recent episode of Pretty Little Liars in the US.

Road Between is Lucy’s first proper foray into music following a handful of songs recorded over the past few years. Moving away from the popper sound of those tracks Lucy has gone country for her debut album and it suits her really well.

A few song from the record have debuted since the release of You Sound Good To Me and you can hear them all below.

You Sound Good To Me

Goodbye Gone – the second single to be taken from the album:

Lucy has also performed a live acoustic version of You Sound Good To Me which you can watch below:

Lucy releases Road Between on 3rd June. We’ll be going out and getting our copy – what about you guys? Do you like Lucy’s music so far? Leave your comments in the usual place.