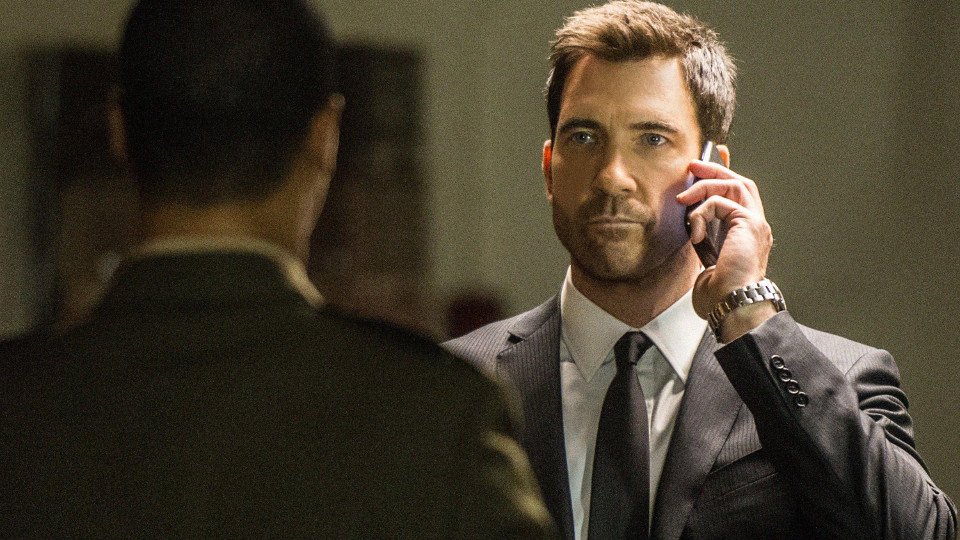 The penultimate episode of Hostages has just aired on Channel 4 and the countdown is on for the series finale next week.

For the past 14 weeks we’ve been hooked by Hostages as we’ve watched Dr. Ellen Sanders (Toni Collette) go up against rogue FBI Agent Duncan Carlisle (Dylan McDermott) as he waged war against the President (James Naughton) in order to save his sick wife Nina (Francie Swift). Throughout the series alliances have shifted, Ellen and Duncan’s relationship has become a little complicated and there’s been more than a few curveballs thrown.

Tonight’s episode has set everything up for a must-see finale that we assure you is something you don’t want to miss. Appropriately titled Endgame, the final episode takes place on the day of the President’s surgery and various plots are in motion. Just before the operation begins, Ellen is cornered by the First Lady (Mary Elizabeth Mastrantonio).

Tune into Channel 4 at 8.05pm on Saturday to see the gripping conclusion. Preview the episode with our gallery below: