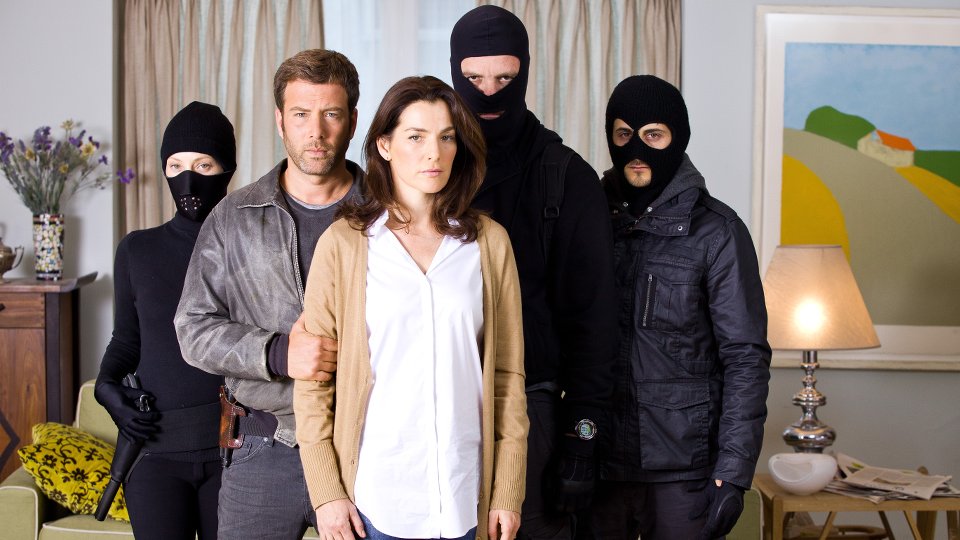 The complete season one was filmed on location in modern-day Jerusalem and currently airs on BBC Four at 9pm on Saturday evenings.

The 10-part Israeli series is an intense, modern-day psychological crime-thriller that will leave viewers on the edge of their seat. A brilliant female surgeon, Dr. Yael Danon (played by Ayelet Zurer), discovers her family have been kidnapped the night before she is due to perform surgery on the Israeli Prime Minister. The hostage-holders have one demand: “Kill the PM on the operating table or her loved ones die.”

The tension lies in the contrast of two universally relatable themes – the choice between a very personal dilemma faced by everyday characters, and a greater moral issue of a wide-scale social and national conspiracy – which ultimately makes for addictive viewing.

Following it’s success in Israel, the show was remade in the US with Toni Collette and Dylan McDermott leading the cast. The original Israeli series was produced by Chaim Sharir and written by Omri Givon and Rotem Shamir. It is distributed internationally by Armoza Formats.

Watch the trailer for Hostages below: