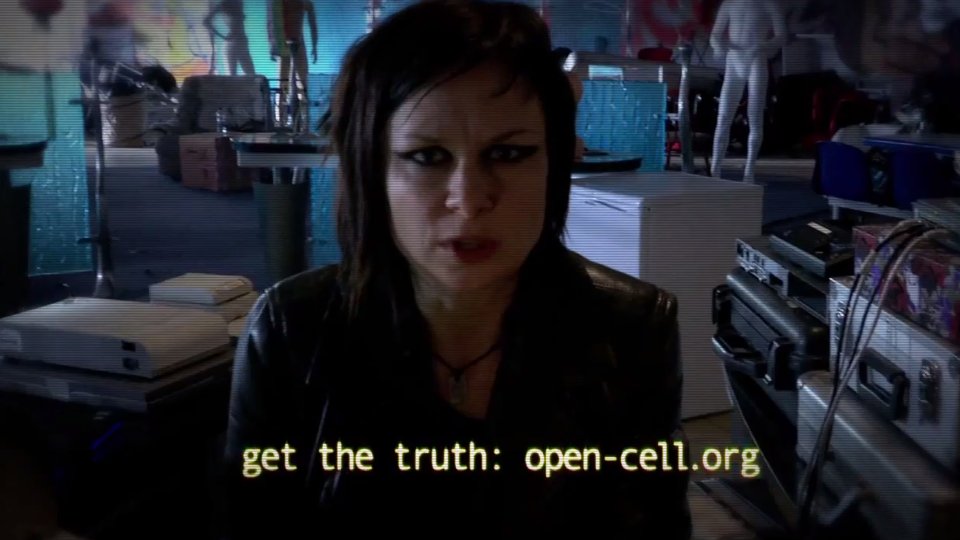 A 13-second video has been released promoting the new season of 24.

Mary Lynn Rajskub is seen in the clip reprising her role as Chloe O’Brien and she appeals to viewers telling them that Jack Bauer (Kiefer Sutherland) isn’t a traitor. She goes on to plead ‘stop hunting heroes’ before the video cuts out and the 24 logo appears.

Captioned on the screen are the words ‘get the truth’ with the URL open-cell.org. Fans who go to the URL will find a blog claiming to ‘expose government corruption, secrets, and misconduct around the world since 2008’.

The video is the latest teaser for the new series of 24: Live Another Day which is due to launch in the US and the UK on 5th May. Check it out below:

In this article:24, 24: Live Another Day, Mary Lynn Rajskub