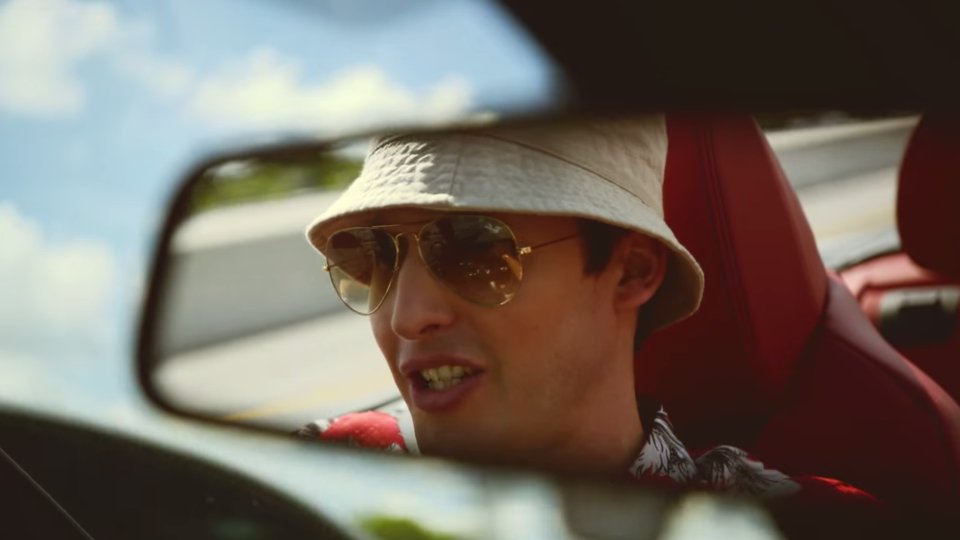 James Blunt has released the music video for his new single Postcards.

Due for release on 19th May, Postcards is taken from James’ latest album Moon Landing which has been certified Gold in the UK. The video is a playful take on the classic glossy music video and showcases James’ razor-sharp wit.

James said: “Look out for the girl walking past in the middle of the video – she was a journalist who’d interviewed me the day before. I’d asked if she’d like to be in the video, but the director said there was no space for her in the script… So we decided to just stop the video halfway through and have her walk past to the tune of You’re Beautiful.”

James is currently on his world tour with his UK dates as follows:

Check out the video for Postcards below: