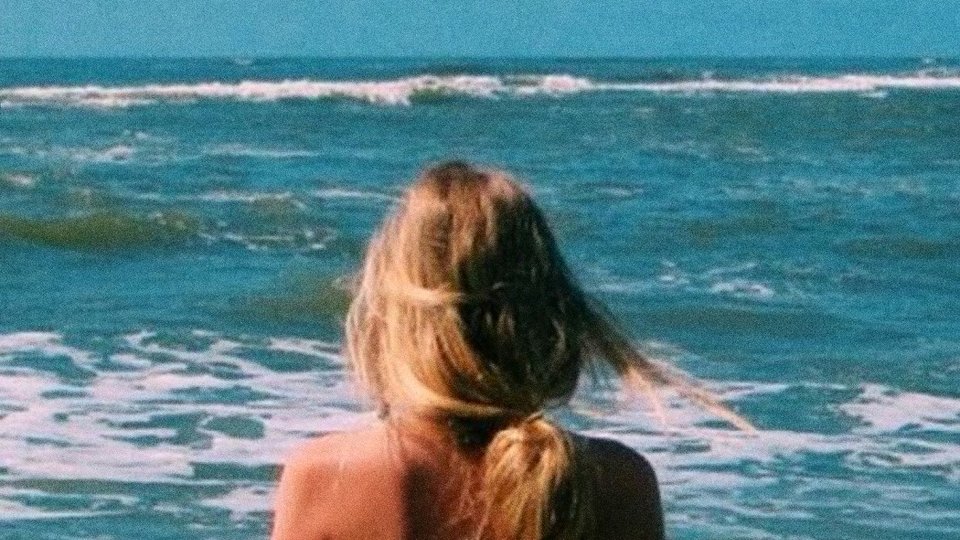 Gorgon City team up with Laura Welsh for their new single Here For You which is due for release on 16th June.

Here For You follow’s Gorgon City’s recent Top 5 hit Ready For Your Love which featured MNEK. The track is another taster from their forthcoming album and looks set to further cement their reputation in the dance world.

Ready For Love has sold over 300,000 copies since its release and the video has had over 4.5 million views.

At the end of this month, the band will take to the road for a handful of live shows as part of their Welcome to Gorgon City Tour before performing at a variety of festivals over the summer including Glastonbury, Coachella, The Great Escape and Bestival.

Take a listen to Here For You below:

In this article:Gorgon City, Laura Welsh