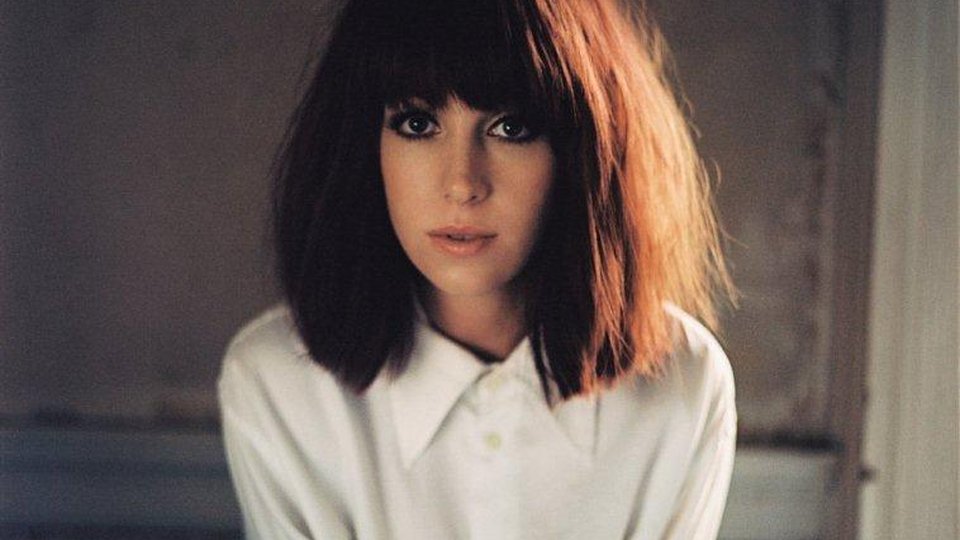 Laura Welsh has released the audio for her duet with R&B superstar John Legend.

Hardest Part is taken from Welsh’s debut album Soft Control, released 9th March 2015. The track was co-written by Welsh and Legend and is the latest taster from the much-buzzed rising star.

Welsh’s debut album Soft Control features singles Break The Fall, Cold Front, Unravel and Ghosts. She enjoyed a breakthrough in 2014 as the co-writer and vocalist on Gorgon City’s Here For You.

Fans of the singer can listen to her track Undiscovered which is on the soundtrack for Fifty Shades of Grey. Welsh is included on the soundtrack along with Beyoncé, Ellie Goulding, Sia, The Weeknd, Jessie Ware and The Rolling Stones.

Welsh will next perform live at Electrowerkz in London on Thursday 12th March 2015.