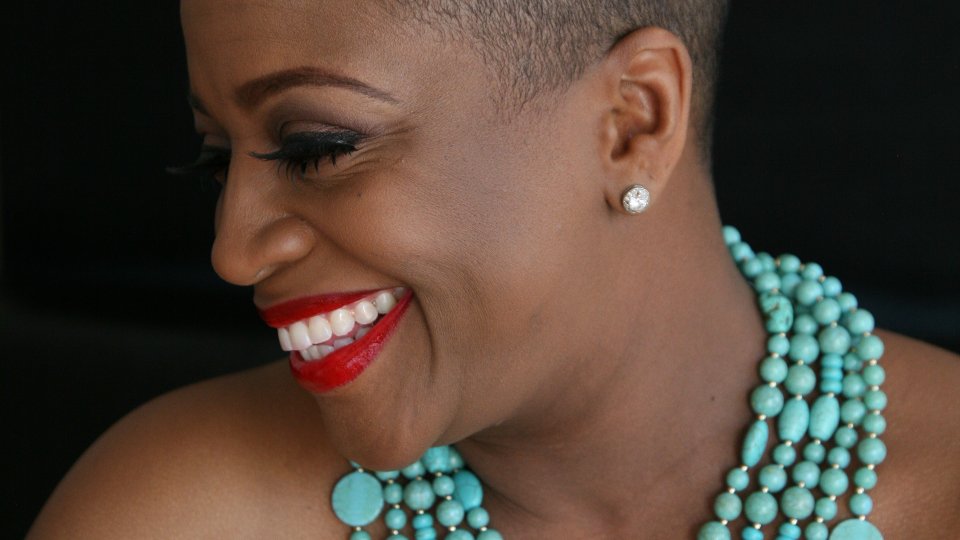 Avery*Sunshine will release her second album The Sunroom on 26th May.

The singer, songwriter and pianist will release the album on Dome Records. The Sunroom has been produced by Avery’s songwriting partner and guitarist Dana Johnson.

The album comes three year’s after Avery’s critically-acclaimed debut album and features a variety of sounds and tempos.

Avery recently appeared on Later…With Jools Holland where she caught the eye of Beatles star Ringo Starr. Following that appearance Avery sold-out two shows at the Union Chapel and opened for BB King at the Royal Albert Hall.

Fans can catch Avery live at the following dates in June:

Tickets are available for the shows at www.ticketweb.co.uk

Advertisement. Scroll to continue reading.
In this article:Avery Sunshine