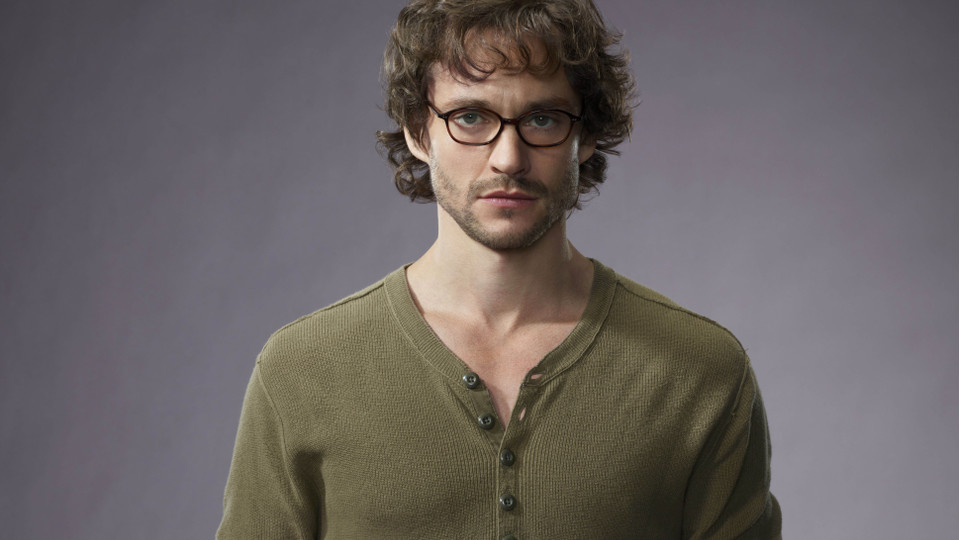 Hannibal will return to Sky Living for its second season on 6th May it has been confirmed.

The first season concluded with Will being imprisoned in the Baltimore State Hospital for the Criminally Insane. Will he get out and will Hannibal Lecter be discovered? Well you’ll have to watch the second season to find out won’t you?

Ahead of the show’s UK return we’ve got our hands on some promo shots for the season featuring the main characters as well as a still. Check them out below and don’t forget to mark 6th May in your diary.