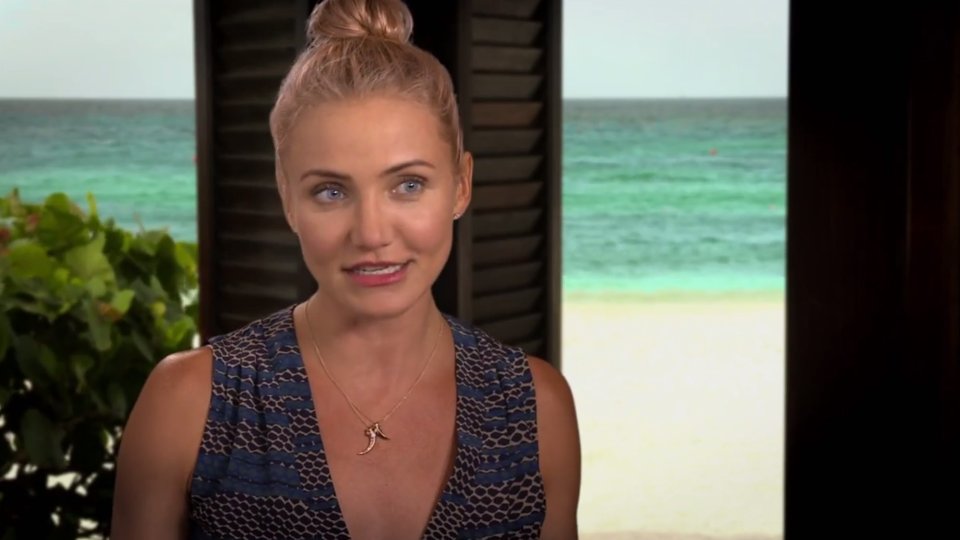 The first featurette has been released for Cameron Diaz’s new comedy The Other Woman.

Titled Unlikely Trio, the featurette shows plenty of footage from the movie as well as featuring interviews with the cast and crew of the movie. Running at nearly 3 minutes long the featurette offers plenty of behind-the-scenes action and insight.

The Other Woman is due for release in the UK on Wednesday 23rd April 2014. You can check out the featurette below:

In this article:cameron diaz, The Other Woman