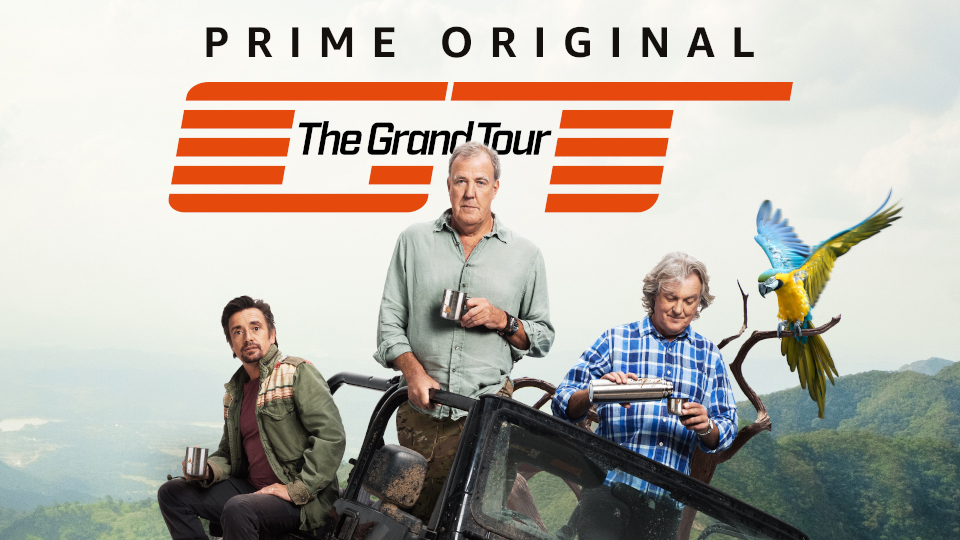 The third season of The Grand Tour has begun. The first episode aired on January 18th and was packed to the brim with the crazy antics we are used to from Clarkson, May and Hammond. Fans of the series will not be disappointed as it stays true to its almost juvenile approach to motor journalism. There isn’t really much in the way of car reviews, although we do get to see Jeremy put the new McLaren Sena through its paces, other than the cars used in the main film which takes up most of the show.

The first episode sees the trio take three muscle cars to Detroit in a homage to the city’s motoring past. The cars used in the film are the Ford Mustang RTR Spec 3 (Clarkson), the Dodge Challenger SRT Demon (Hammond) and the Hennessey Exorcist Camaro (May). We see the cars being put through their paces around the empty streets of the Detroit suburbs as the boys drag race on the street, see whose car is the loudest by doing doughnuts in a car park and building their own race track in an abandoned industrial area.

It appears that, at least for the first episode, that the rumors of the celebrity guest segment being pulled are true as there wasn’t a guest in this episode. Also don’t forget to check out the details of The Grand Tour Game that accompanies the series.

The Grand Tour Series 3 is available on Prime Video. The second episode will air on January 25th, read our preview to find out more.