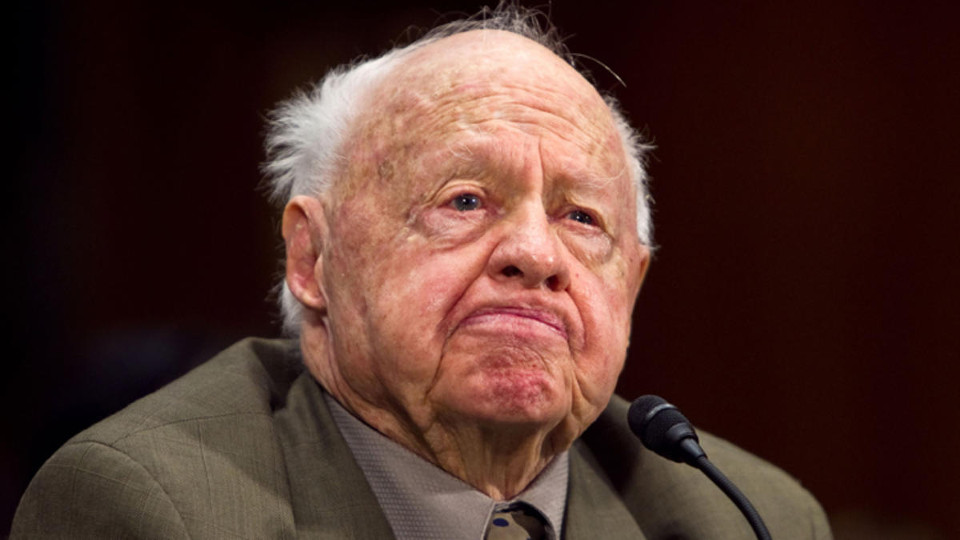 Hollywood legend Mickey Rooney has died aged 93 it has been confirmed.

The former child-star who went on to become the world’s top box-office star was first reported over night by Variety. It is believed that Rooney has been ill for some time prior to his death.

During his glittering career Rooney was nominated for four Academy Awards and received two special Oscars for his impressive body of work. Born Joe Yule Junior, Rooney caught his big break when he played a cigar-smoking midget in Orchids and Ermine.

In his personal life Rooney was married a total of 8 times and his divorces cost him much of his fortune in the 60s.

Our thoughts go out to Rooney’s family at this difficult time. He was certainly one of Hollywood’s brightest stars and his legend will live on for years to come.