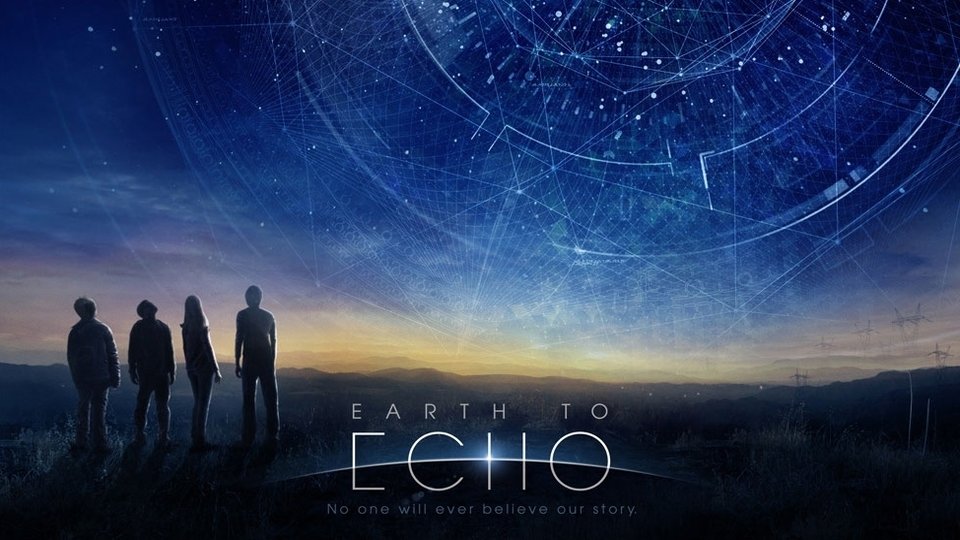 Entertainment One have released a brand new UK trailer for Earth to Echo. Directed by Dave Green and starring up and coming talent Teo Halm, Astro, Reese Hertwig and Ella Wahlestedt, Earth to Echo is a family adventure for the summer season. The film will be released in UK cinemas in July, 2014.

Tuck, Munch and Alex are a closely bonded trio of inseparable friends, but their time together is coming to an end. Their neighbourhood is being destroyed by a highway construction project that is forcing their families to move away. But just two days before they must part ways, the boys find a cryptic signal has infected their phones.

Convinced something bigger is going on and looking for one final adventure together, they set off to trace the messages to their source and discover something beyond their wildest imaginations: hiding in the darkness is a mysterious being, stranded on Earth, and wanted by the government. This launches the boys on an epic journey full of danger and wonder, one that will test the limits of their friendship and change all of their lives forever.

Earth to Echo opens across the UK in July.