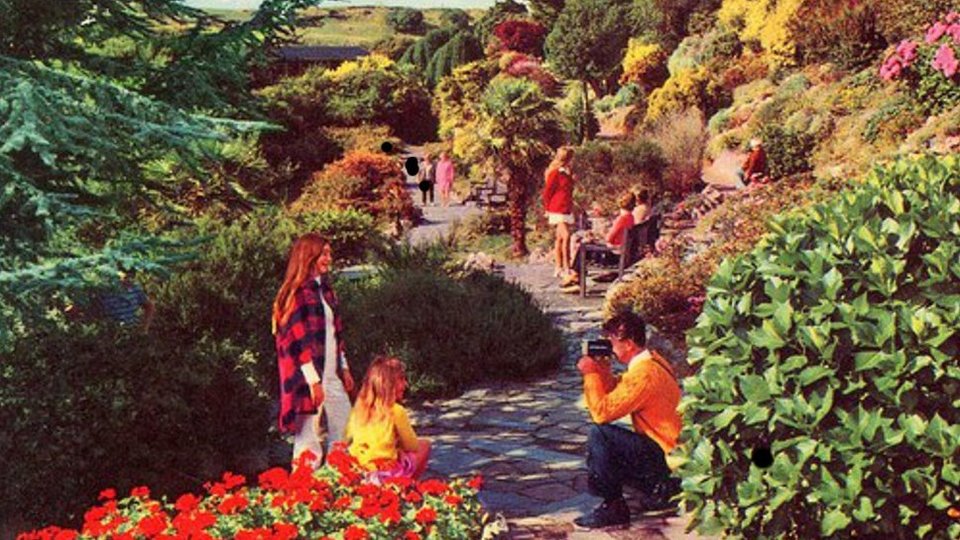 Let’s Wrestle continue their UK tour this week with further gigs in Newcastle, Lincloln and London in May! The band’s new single, I Am Fond Of You is of one of the oldest track’s on Let’s Wrestle’s self-titled third album. Wesley Patrick Gonzalez recounts moving back to the house he lived in when growing up, where he started the band and went to school. The single is about running into people you hated when you lived there and that never left and feeling like you failed in some ways at what you wanted to achieve.

The new album is more mature and is a chance for frontman, Gonzalez to showcase his songwriting skills. Think psych pop pioneers of the 60s and the Laurel Canyon cowboys of the 70s with an English twist.