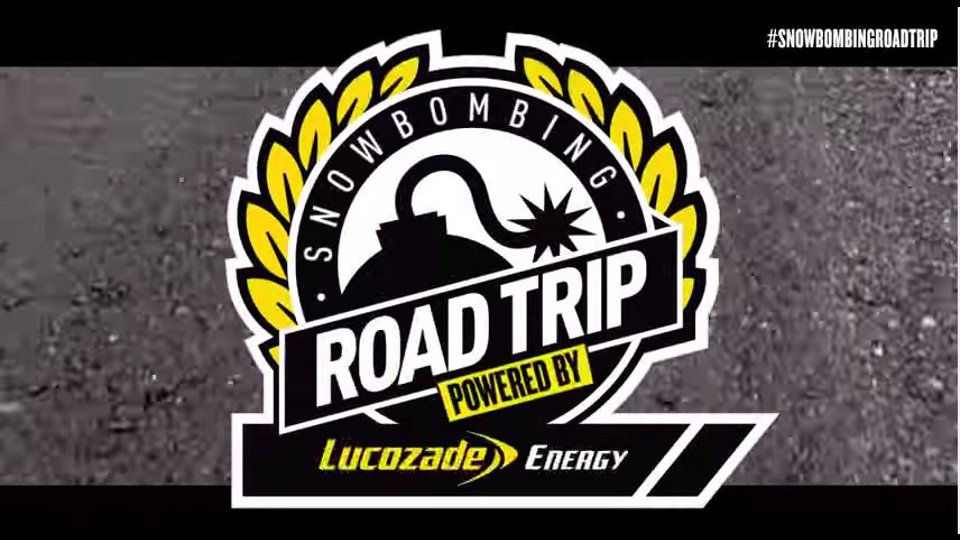 Lucozade Energy have released a short video to help people get excited for this year’s Snowbombing Road Trip which they have partnered with.

This weekend is the start of the Snowbombing Road Trip 2014. The Road Trip starts on April 5th in London and those taking part (150 cars!) then drive across Europe (800 miles!) through five different countries.

Along the way there is a stopover party in Luxembourg. The final destination is Mayrhofen, Austria where this year’s Snowbombing festival takes place. The theme for the 2014 Snowbombing festival is superheroes and the whole thing looks to be a fantastic experience and incredibly fun. The Snowbombing festival runs from 7th-12th April and features a line-up including The Prodigy and DJ sets from The Chemical Brothers and Groove Armada.

Check out the video for the Snowbombing Road Trip 2014 powered by Lucozade Energy: