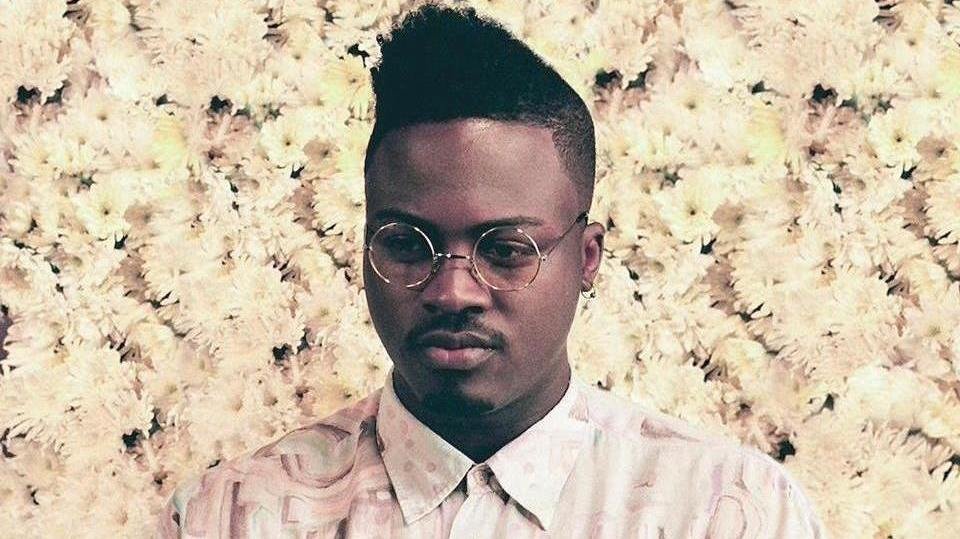 Following his recently sold out show at XOYO, Bipolar Sunshine has announced his next London appearance and biggest headline gig to date at Shepherd’s Bush Empire on October 17th.

The London gig is set to be the culmination of a number of nationwide live appearances taking place throughout the upcoming months, which will see him visiting Glasgow, Liverpool and a range of UK festivals (full tour dates below).

Alongside the announcement, comes another fantastic remix from the Bipolar Sunshine camp; this time Leon T Pearl has worked his magic and turned the track into a thumping house hit. The track is taken from his latest release, the Where Did The Love Go EP.

In this article:Bipolar Sunshine, Leon T Pearl, Shepherd's Bush Empire, Where did the love go