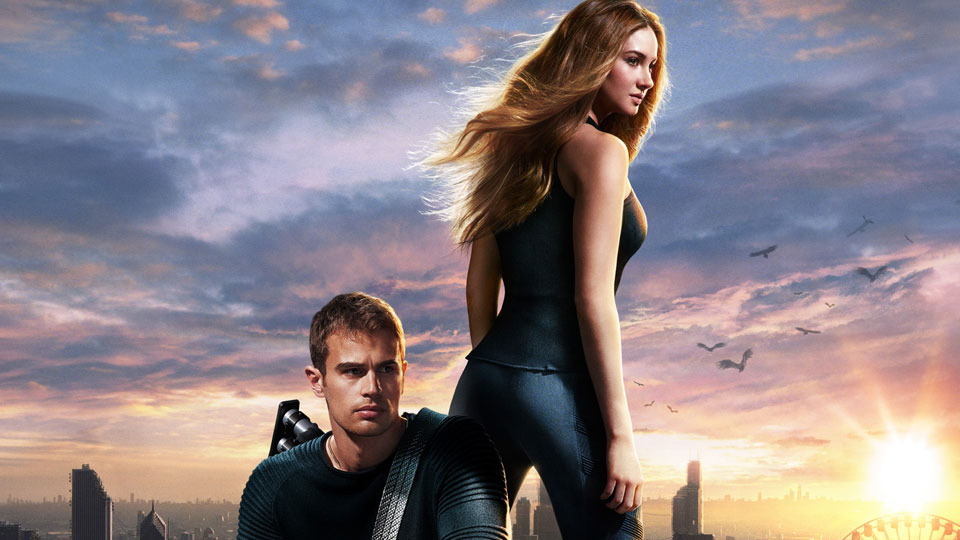 In a society divided into factions all are forced to choose where they belong. And the choice Beatrice Prior makes shocks everyone, including herself.

During extreme initiation tests, Tris must determine who her friends are and whether she can trust the man who both threatens and protects her. Because Tris has a deadly secret. One that might save those she loves… or destroy her.

Divergent is one of the year’s most anticipated movies and stars Shailene Woodley, Theo James, Miles Teller and Kate Winslet. The film will be released in the UK on 4th April 2014.

To celebrate the release, we are giving away 5 Divergent book-bundles from our friends at Harper Collins. Each set contains a copy of the film novelization, 2 companion guides, wristbands and faction badges!

To be in with a chance of winning this amazing prize, just answer the question below.