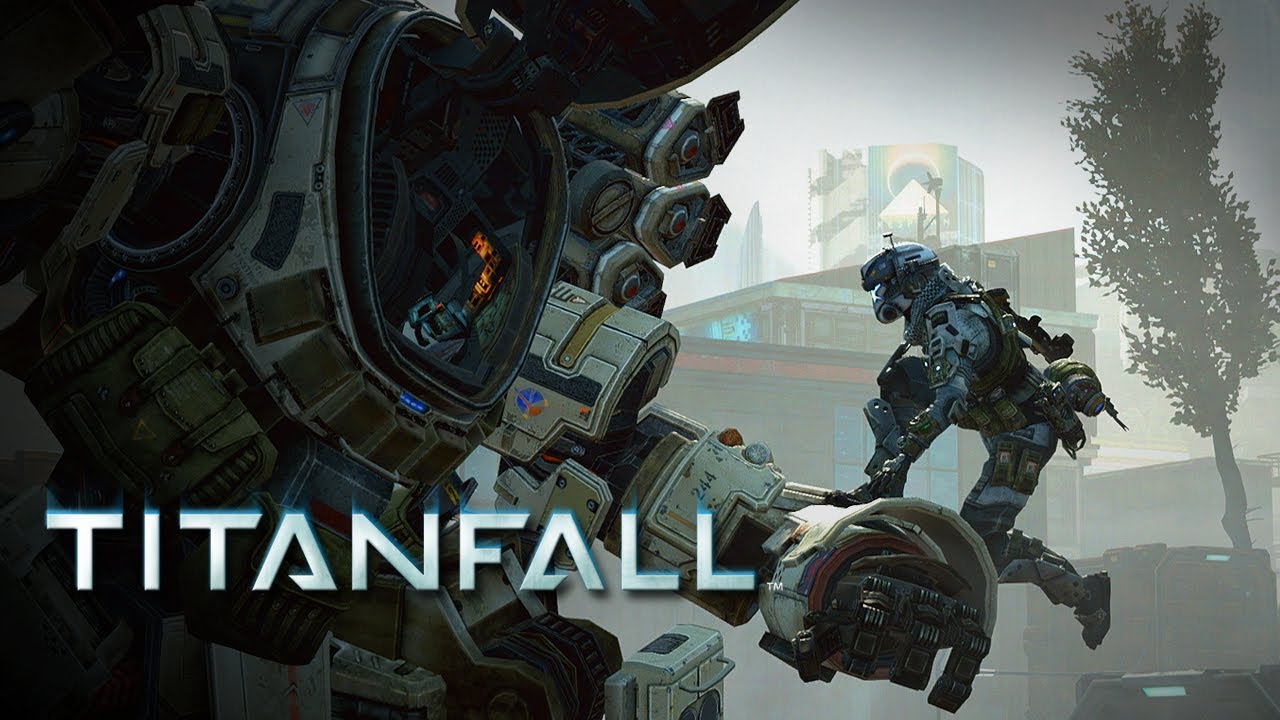 Respawn Entertainment have announced that the first patch for Titanfall is rolling out from today. The patch is for both PC and Xbox One and the rollout should be complete by tomorrow at 6pm GMT.