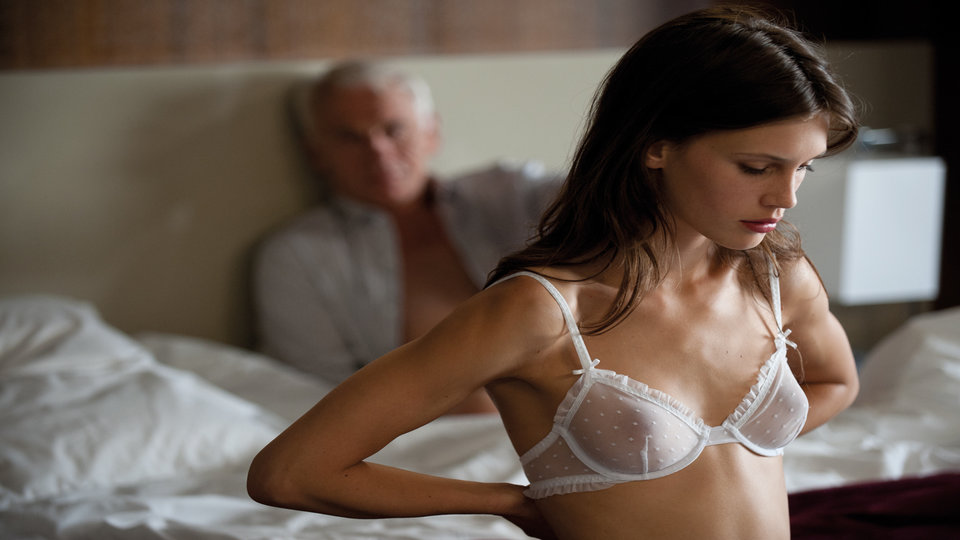 Isabelle (Marine Vacth – My Piece of the Pie) has just turned 17 and makes a decision to lose her virginity whilst away on holiday. When she returns home, she decides to test her personal boundaries and begins a secret life as an escort. She comes from a good home, she has no money problems and she is part of a loving family but there is still something missing in her life. So Isabelle starts this dangerous game of duality that threatens to shatter her entire world.

Jeune Et Jolie (Young and Beautiful) is a curiously haunting project from writer/director Emmanuelle Bercot. It’s a visually sound and superbly acted piece of drama that follows the story of a student who finds her life spiralling out of control after turning to prostitution. But this only scratches at the surface of its emotionally charged subject matter.

Marine Vacth hands in a tremendously brave lead performance. It’s a tough role for any young actress to take on but she shows a maturity and acting sensibility far beyond her years. This is a role that’s unpredictable and not as ‘black & white’ as the subject matter could be interpreted as. Vacth gives us a very real and honest performance that isn’t spoon-fed to the audience. Here is a character that can’t resist the urge to pursue this life but it’s never spelt-out as to why she feels this way. And that’s a refreshing and interesting angle to take.

The supporting cast are all superb too and help make this story so involving. Fantin Ravat does a wonderful job as Isabelle’s loving brother, with the two actors sharing a great chemistry onscreen. Géraldine Pailhas and Frédéric Pierrot play the parents with a good understanding of the subject matter. The script never turns these easy targets into cliché and instead gives both Isabelle’s mother and stepfather a decent platform to develop. Their exchanges with Vacth are also well-paced and acted.

The film is beautifully shot and in a visual sense, very carefully orchestrated. In the hands of a lesser talent this could very easily have been sensationalised but writer/director François Ozon does a stellar job in not making this a cheap thrill. It’s very sexual but it’s also not glamorising or vapid. Every scene – especially when Isabelle meets her clients – is handled with restraint and a knowing sense of atmosphere.  The film also has a breakout soundtrack that frames this movie perfectly.

Jeune & Jolie builds upon a strong start and certainly provides an intriguing expose into the life of escorts. The more the jigsaw comes together the more curious you get and that’s mainly down to the clever pacing and the mature approach to the subject matter. The flaws of human nature and our needs weighed against material desire is a notion well explored here but its real success comes in the form of Isabelle choosing this direction for herself. Jeune Et Jolie is a fascinating study full of breakout performances and possesses an intelligent and engaging script that demands more from its audience.