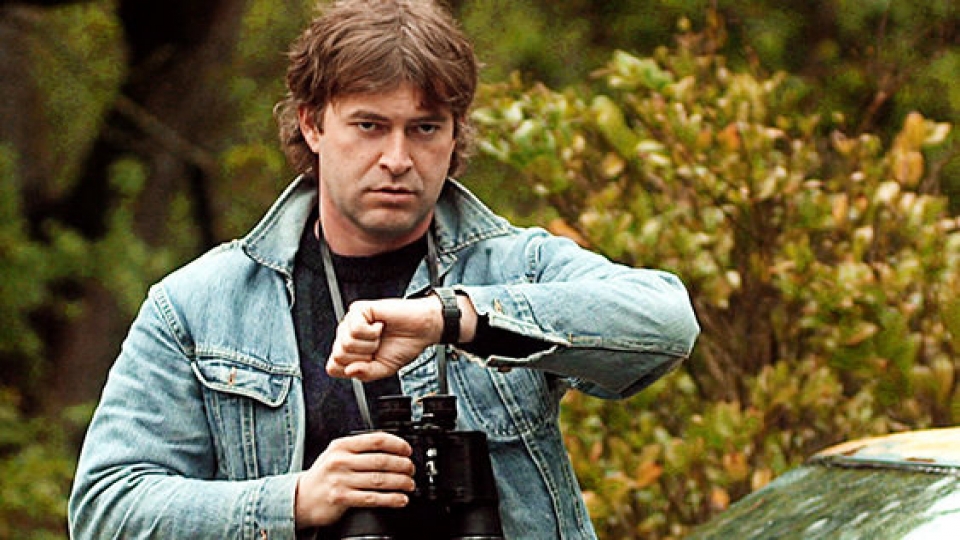 Magazine reporter Jeff (Jake Johnson – New Girl) takes along two interns on assignment to track down a local man who placed an ad in the paper seeking someone to travel back in time with. Thinking that it would make an interesting story, Jeff sends Darius (Aubrey Plaza – Parks & Recreation) and Arnau (Karan Soni – The Middle) to investigate the author of the ad, Kenneth (Mark Duplass – Your Sister’s Sister) whilst he concentrates on rekindling an old holiday romance with an ex-girlfriend. Darius feigns interest in the newspaper ad to get closer to Kenneth. But as she gets to know him better she realises that there is much more to Kenneth than meets the eye.

Safety Not Guaranteed is a delightful comedy that will strike a personal chord with you if you’ve ever had the desire to go back in time and change something about your life. Writer Derek Connolly displays a keen understanding of comedic drama whilst Colin Trevorrow directs the film in a beautifully timeless way. This feels like an 80’s homage, not dissimilar to John Hughes’ work, which will reward you with bittersweet moments and laugh out loud comedy.

The film is blessed with a wonderful ensemble of talent. Mark Duplass hits another home run with Safety Not Guaranteed thanks to his wonderful take on Kenneth. This is a character that could have very easily been overplayed but Duplass keeps him grounded and believable whilst making the audience champion his cause.

The deliciously deadpan Aubrey Plaza finally gets a leading role worth her (comic) timing. She’s excellent as the coasting Darius, a character tailor-made for her it would seem. She and Duplass share a great chemistry and make the witty dialogue positively sparkle with energy and verve.

The supporting cast are all excellent too with New Girl’s Jake Johnson stealing all his scenes as a womaniser looking to rekindle an old holiday romance. This is another storyline that could have easily derailed the flow of the movie but instead it’s handled with delicate humour and realistic circumstance. Jenica Bergere gives the small but pivotal role of Liz meaning and importance – she is a joy to watch and keeps the sub-plot interesting and relevant to the themes of the film. Karan Soni, 24’s Mary Lynn Rajskub and Curb Your Enthusiam’s Jeff Garlin round off the impressive cast.

Safety Not Guaranteed is a very funny movie but its best moments are found when we get a peek at the sadness surrounding the absurd. This is a story of regret and second chances, something we can all identify with. The desire to change and to rectify past wrongs is a theme expertly handled by a knowing script that never overplays the sentimentality. Again, praise needs to go to scriptwriter Derek Connolly and Duplass and co. for making the characters three dimensional and realistic.

Safety Not Guaranteed is a gem of a movie that ended 2012 on a quirky high. Quite why it has taken so long to hit these shores on DVD is as much a mystery as time travel. With a collective cast all doing their part and a premise that’s both bitter-sweet and hilarious, Safety Not Guaranteed is one of the best comedies of the year and certainly a gem you may have missed first time around.