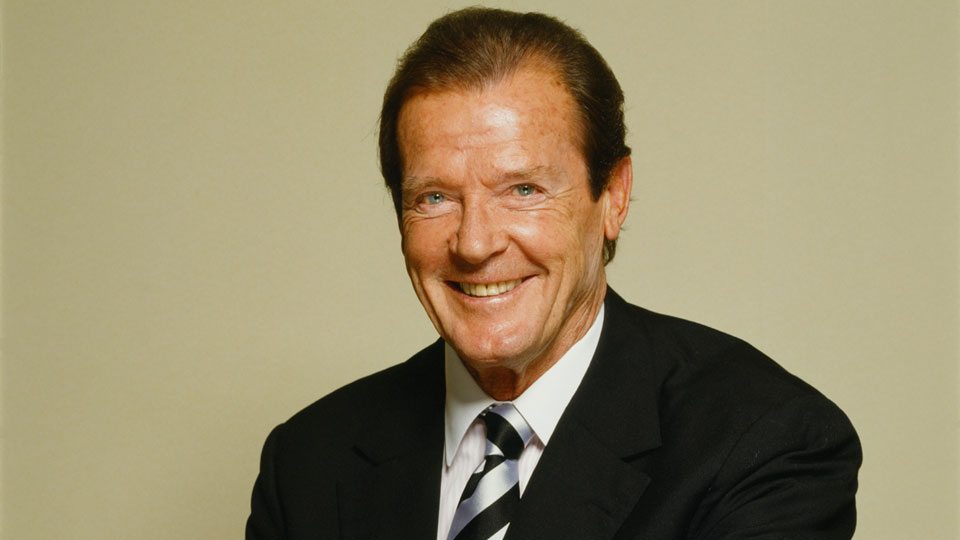 James Bond actor Roger Moore has called on Emiratis to boycott the new Fortnum & Mason store opening in Dubai, warning potential shoppers that the store has been widely condemned in the UK for selling foie gras.

In a statement released through People for the Ethical Treatment of Animals (PETA), Moore urges all Emiratis not to be taken in by Fortnum & Mason’s claim to be quintessentially English, when it sells a product that is so vile that it is illegal to produce in the UK.

PETA’s investigation revealed that terrified geese panted constantly as a result of their distended livers, which pressed against their lungs. At the abattoir, the birds kicked and struggled to lift their heads after a knife had been plunged into their throats. They had not been stunned first – contrary to French and British animal welfare laws.

Birds raised for foie gras are force-fed huge amounts of grain three or four times every day via a metal pipe that is rammed down their throats. Their livers swell to up to 10 times their normal size, resulting in a disease known as “hepatic steatosis”. Foie gras production is banned in the UK and 16 other countries, which is why Fortnum & Mason shamefully pays French farmers to force-feed geese on its behalf before importing the diseased livers into the UK to sell in its Piccadilly store.

Roger Moore is one of many prominent British figures – including Vera Lynn, Twiggy, Ricky Gervais, Joanna Lumley and Kate Winslet – who have supported PETA’s campaign against foie gras.

For more information and to view the video footage, visit PETA.org.uk.

In this article:PETA, Roger Moore