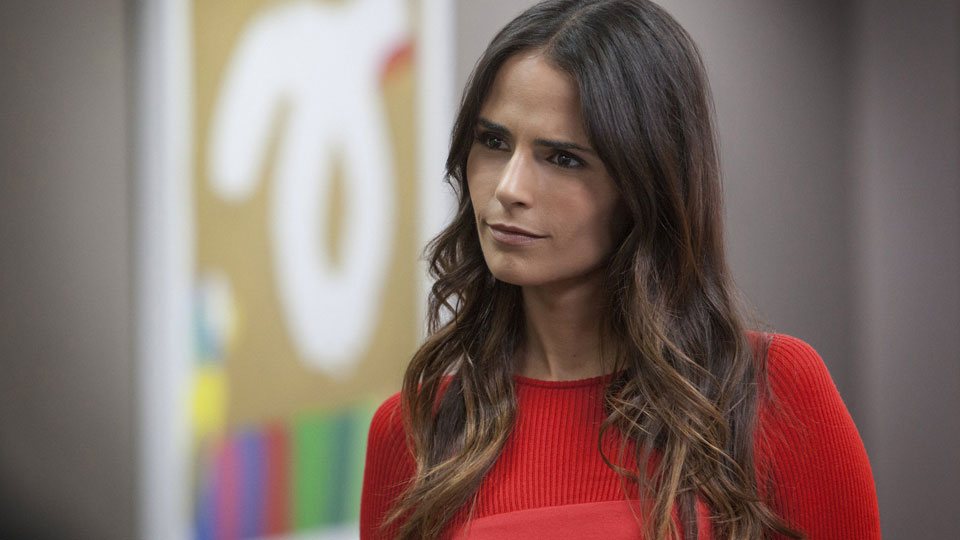 Two new promos have made their way online for the upcoming third season of Dallas.

The hit TNT reboot which return to the US on 24th February and the new season will be split into two parts. The first 8 episodes will air before the show takes a break returning with 7 new episodes in the summer.

There’s not a whole lot known about what’s in store for the third season but executive producer Michael Robin promised there will be plenty of hook-ups, betrayals and the biggest wedding Southfork has seen yet.

New additions to the cast for the third season include 90210’s AnnaLynne McCord and Camp’s Juan Pablo Di Pace.

The new promos play on the conflict between the Ross and Ewing families and it looks like we’re in for another bumpy ride. Check out the new promos below: