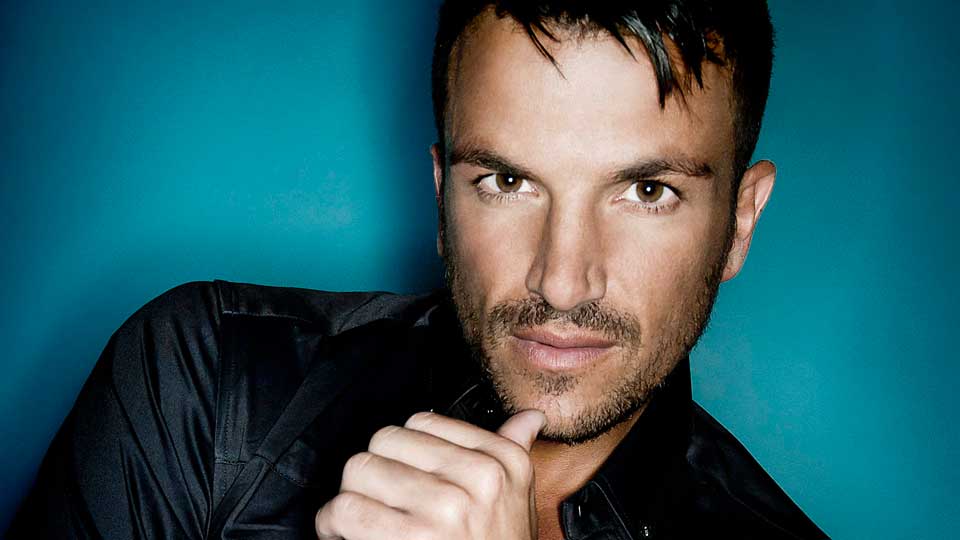 The singer has teamed up with DreamWorks Animation and Twentieth Century Fox and Kid will be used in the film’s end credits.

Talking about his song being used in the film, Peter said, “I saw an early cut of the film and loved it – it’s a must-see for the entire family. It is great to be working on something that I can see with my children and I am so excited about this partnership. ‘Kid’ is a song about the adventure of being a dad, the mischief, the fun, the exhausting joy of what kids bring, and it’s very up-tempo to match.”

Ian Morton, Vice President of International Promotions at Twentieth Century Fox added: “We are thrilled to be forging a partnership with Peter and our new family adventure comedy from DreamWorks Animation, Mr. Peabody & Sherman. Peter was the natural fit for the film and it is great to see that the film has inspired such a great song.”

Mr. Peabody and Sherman will be released in the UK on 7th February 2014.

In this article:Mr Peabody and Sherman, Peter Andre