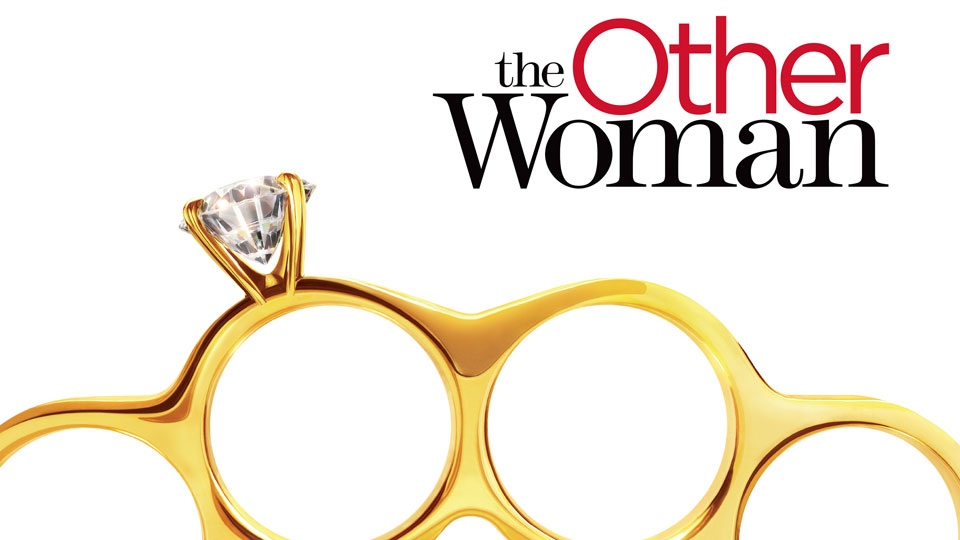 Cameron Diaz makes her return to the big screen in new comedy The Other Woman.

Starring alongside Nikolaj Coster-Waldau, Leslie Mann and Kate Upton, Diaz leads the charge in a comedic tale of revenge. The film also stars Taylor Kinney and Nicki Minaj. The film is expected to be released in 2014.

Watch the trailer for The Other Woman and check out the teaser poster below:

In this article:cameron diaz, Leslie Mann, The Other Woman