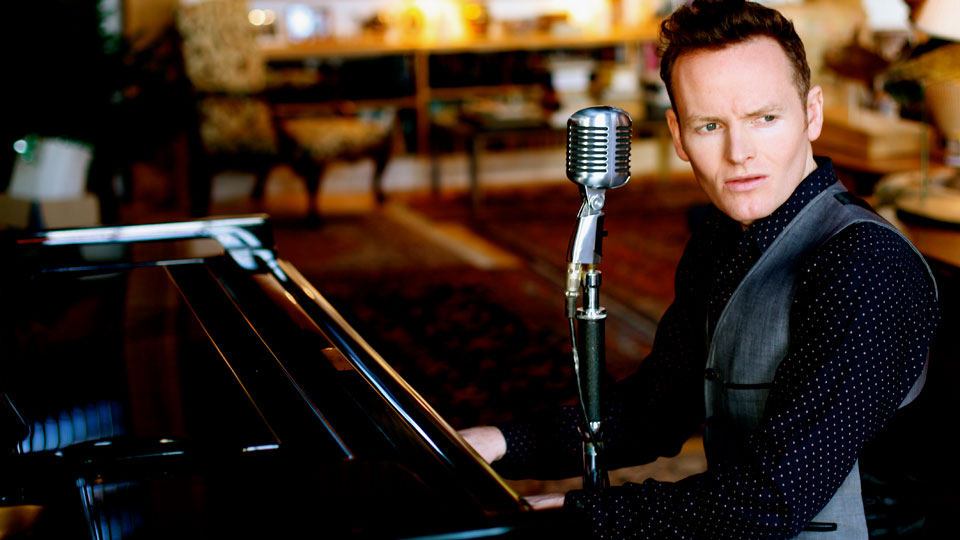 The album is the result of two sell-out shows during the recent London Jazz Festival. Songs on Film pays tribute to 100 years of Hollywood cinema with Joe performing songs from film classics such as An American in Paris, The Apartment and Casablanca.

“Songs On Film“ says Joe, “is the culmination of much head scratching, a lot of love, a lot of films watched, a lot more avoided, and a lot of help, particularly from my stupendous band of Ben Reynolds and Chris Hill – in the immortal words of Robin Williams in Dead Poets Society, “Thank you boys”. Those guys are as good as it gets, and I’m very lucky to have them on this album.

“Someone once said they wanted to know more about me when I’m on stage and on record. This album is pretty much who I am, and what I’m influenced by, laid bare.”

The album will be available from www.joestilgoe.com/albums.html