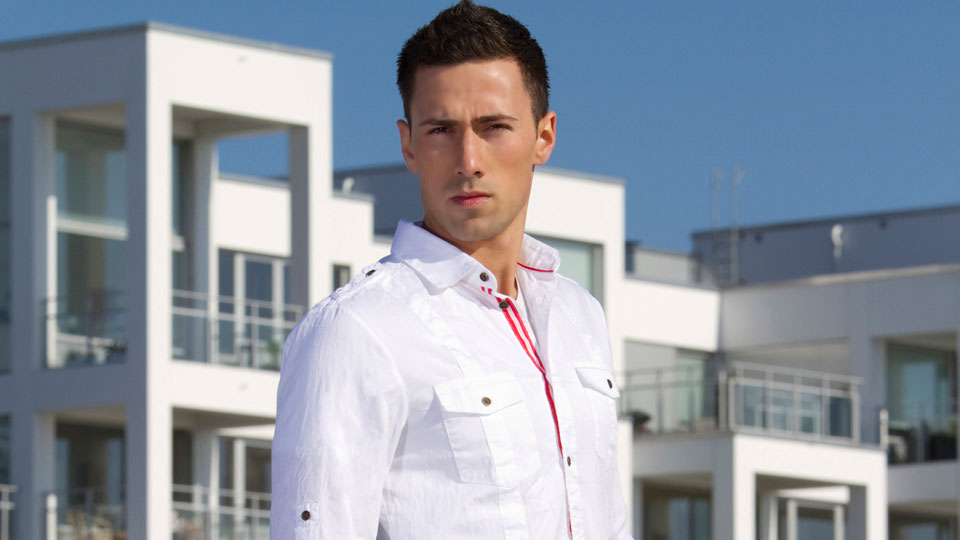 The song, which was performed earlier this month at The Big Apple Indie Music Series showcase emphasises a person’s own beauty and explores the beauty of the world around us.

“The writing process was very interesting and organic,” said Miles. “My producers and I were just playing around in the studio, humming along to the track. And every time the chorus came around, we just always sang the words ‘beautiful people.’ It came out naturally, so we built the song around that to be uplifting and inspiring.”

The remixes of “Beautiful People” included on the EP are done by Toxicated Fox, a group consisting of Jerry Meurling, Bjorn Silver and Richard Jeppsson who all take credit in co-writing the song; Daniel Wake, and nTu.

Beautiful People is available on iTunes now. Check out a 30 second clip of the track below: