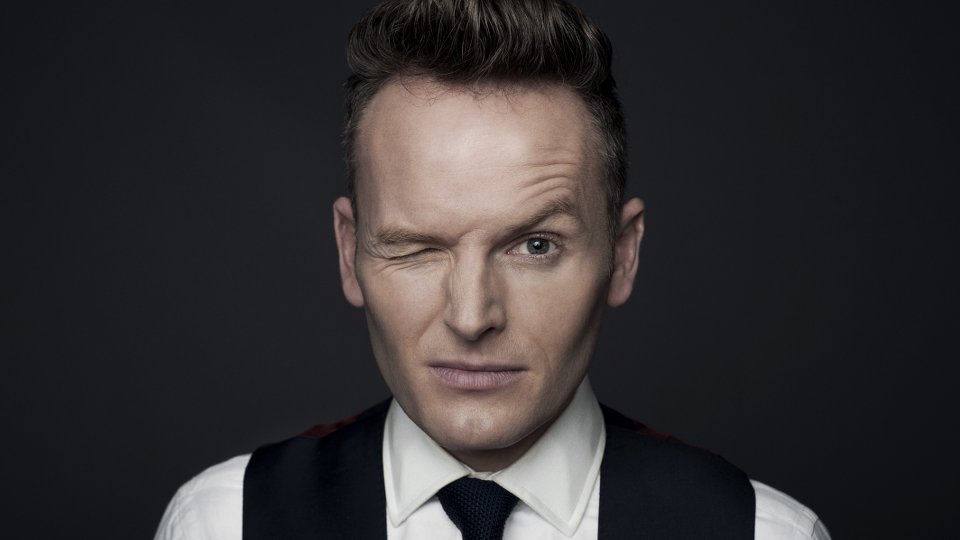 Joe Stilgoe will release his new album New Songs for Old Souls on 27th April it has been confirmed.

The modern jazz star has record 12 songs, ten of which are originals, for the record including three big band numbers: Nobody Cares Like Me, Pocket Song and a new version of Gold On Silver, previously heard on his last album Songs On Film Live. Joe also duets with Liane Carroll on a cover of Brian Wilson’s I Just Wasn’t Made For These Times, one of the album’s two non-original songs.

Talking about the album Joe says, “It’s modern nostalgia, it’s me looking back to all the great music that has influenced and inspired me – from the 40s, the 50s, the 60s – but then fitting that influence into the modern day to make a modern sound. There is a hint of retro here, definitely, but what I’m trying to make is new music for a new audience.”

The release of the new album coincides with Joe’s first major West End stage role. He will appear in Kevin Spacey’s High Society from April 30th to August 22nd. Directed by Olivier Award-winning Maria Friedman, Joe will be performing in a role that has been specially created for him.

“It’s a dream job in many ways, I suppose, and I’ll be playing to my perfect audience: people who like a bit of nostalgia, a little swing, and a lot of authenticity.”