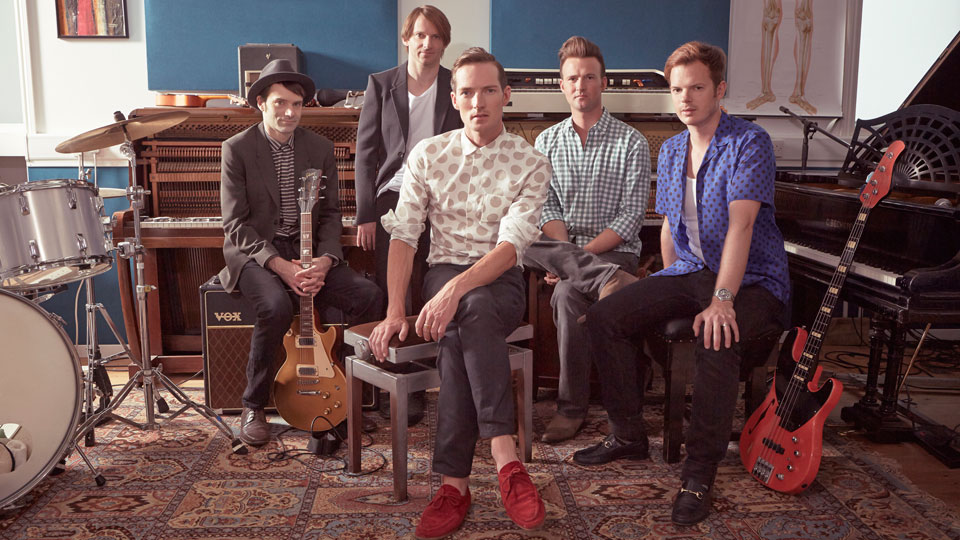 The new edition of the album will include original track Christmas is for Children and a cover of Stop The Cavalry. The re-release comes after the band performed a triumphant show at Under The Bridge on Friday night. They will be appearing on the Chris Evans Breakfast Show on Radio 2 on 19th December.

The Feeling will hit the road for an 11 date UK tour in spring 2014. You can catch them at the following dates:

You can get tickets for all dates now from www.thefeeling.com/gigs