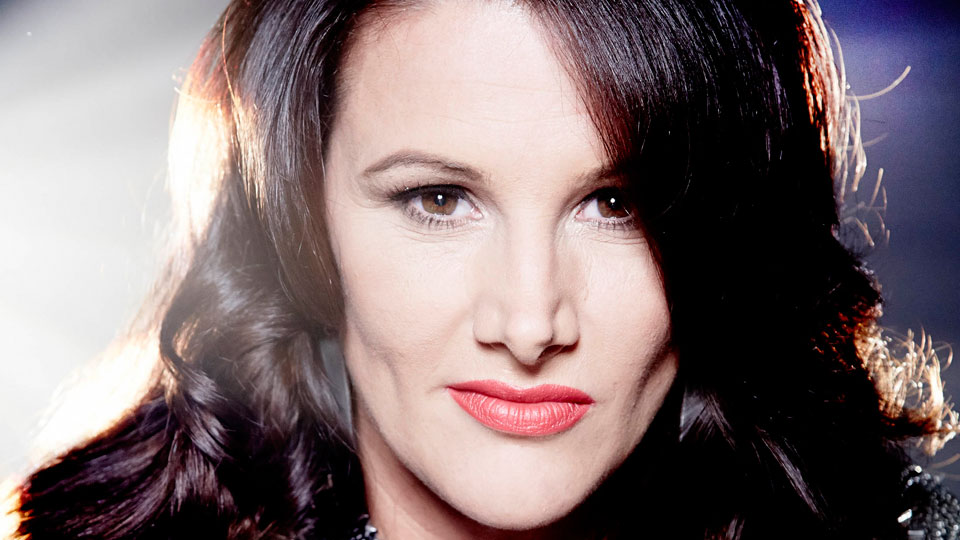 Sam Bailey has won the 2013 series of The X Factor.

The prison officer beat Scot Nicholas McDonald to the crown tonight after battling for the title throughout the weekend’s live shows. Last night’s live show saw Luke Friend finish in third place whilst tonight’s show saw Sam and Nicholas battle it out for the title.

Sam’s debut single is a cover of Demi Lovato’s hit Skyscraper and is available on iTunes now. A physical version of the single will be released in shops this week.

This weekend’s X Factor final saw the cream of the pop crop take to the stage with performances from Killers, One Direction, Katy Perry and X Factor judge Gary Barlow with Elton John. A variety of past contestants including Jedward, Rylan and Kitty performed a medley during last night’s live show.

In this article:Nicholas McDonald, Sam Bailey, The X Factor