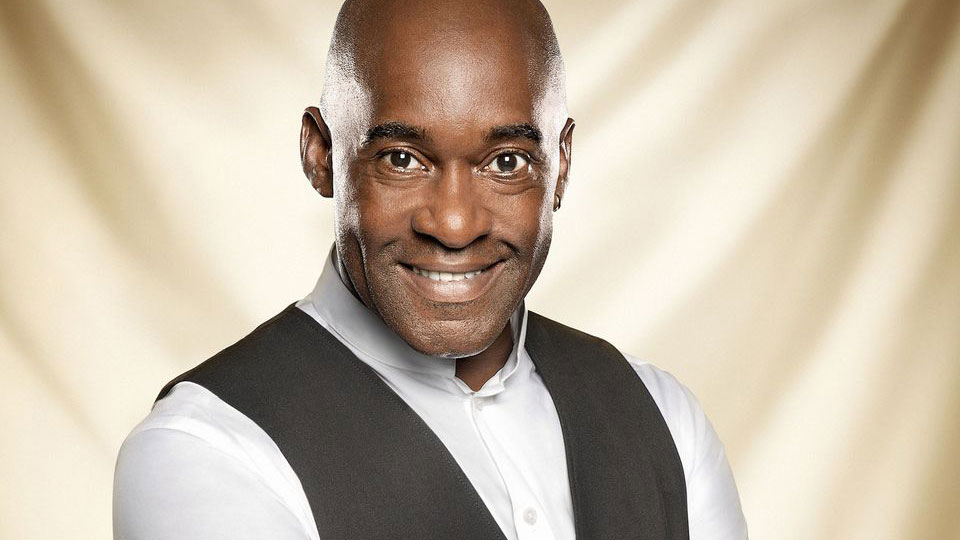 Patrick Robinson fell at the last hurdle as he left Strictly Come Dancing tonight during the semi-final results show.

During last night’s live show Patrick and Anya found themselves at the bottom of the leaderboard after failing to impress the judges with their two dances. They were joined in the bottom two rather shockingly by Natalie Gumede and her partner Artem Chigvintsev.

Patrick and Anya performed first and did their Waltz once again. Natalie and Artem followed with their Argentine Tango. Both couples had done all they could so it was over to the judges to decide who was going through to the final.

Tune into Strictly Come Dancing on Saturday at 6.30pm for the 2013 final.