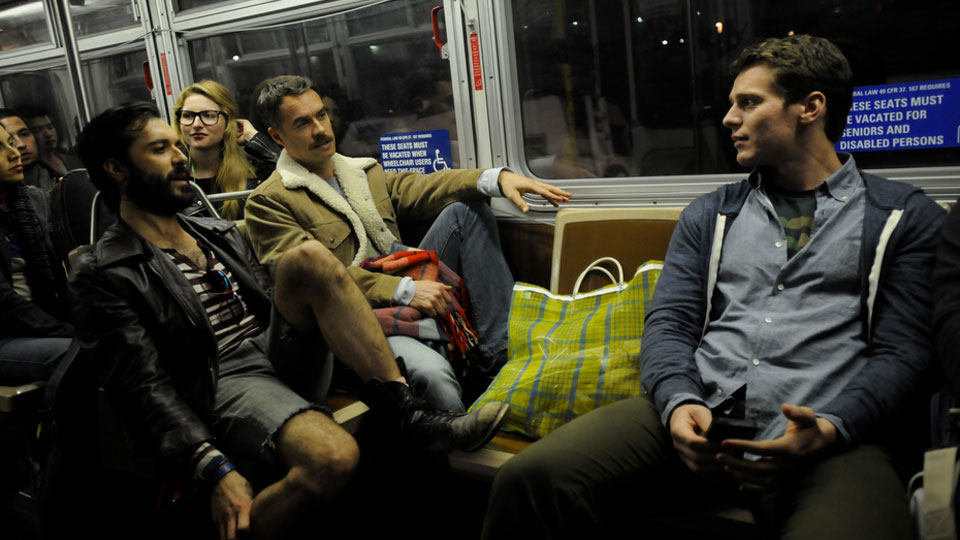 The eagerly-awaited new HBO series Looking will premiere exclusively in the UK on Sky Atlantic HD.

The show will air just days after its broadcast in the US and is due to launch in the UK on 27th January 2014 at 10.35pm. The show will also be available through Sky’s On Demand services.

Looking stars former Glee star Jonathan Groff and tells the story of three close friends living in San Francisco. The synopsis for the show is:

Patrick (Jonathan Groff) is the 29- year-old video game designer getting back into the dating world in the wake of his ex’s engagement; aspiring artist Agustín (Frankie J. Alvarez), 31, is questioning the idea of monogamy amid a move to domesticate with his boyfriend; and the group’s oldest member, longtime waiter Dom (Murray Bartlett), 39, is facing middle age with romantic and professional dreams still unfulfilled. The trio’s stories intertwine and unspool dramatically as they search for happiness and intimacy in an age of unparalleled choices – and rights – for gay men.

Looking was created by Michael Lannan and is executive produced by Sarah Condon and Andrew Haigh.

In this article:Jonathan Groff, Looking