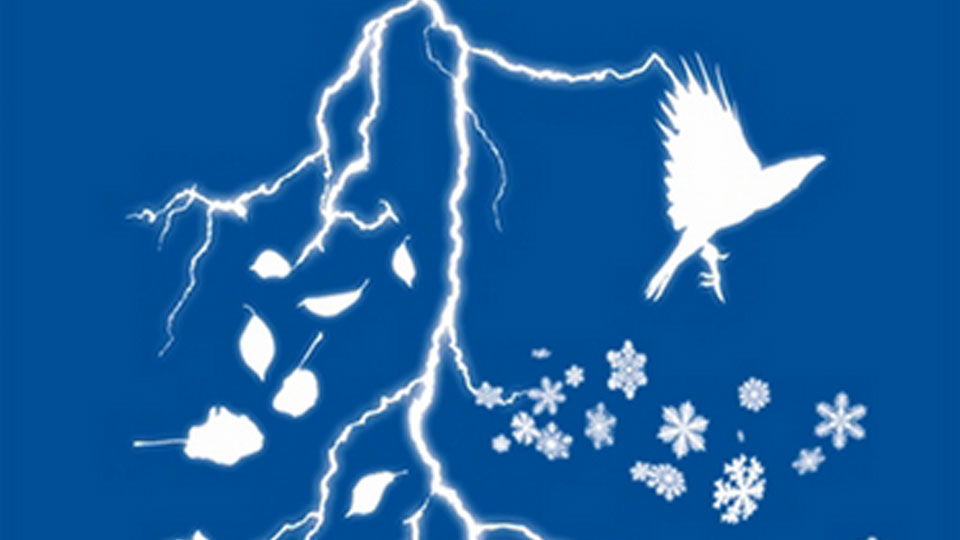 Charlaine Harris’ Harper Connelly series originally ran over four books from 2005 to 2009. The books were published alongside Harris’ most popular series The Southern Vampire Mysteries which focused on Sookie Stackhouse, and is of course the source material for hit HBO show True Blood. Known as The Harper Connelly Mysteries, the books tell the story of the titular character who was struck by lightning as a teenager. As a result of her accident Harper has the ability to sense the location of dead people and access their last memories.

The Harper Connelly Omnibus contains all four books from the series – Grave Sight, Grave Surprise, An Ice Cold Grave and Grave Secret – and is a perfect gift for those who have read the books already or fans of Harris who have yet to acquaint themselves with Harper Connelly. The first book in the series Grave Sight finds Harper and her stepbrother Tolliver trying to find a missing teenage girl unaware of if she is dead or alive. As is tradition with all of Harris’ series, nothing goes smoothly and Harper gets dragged into the centre of a complicated web of murder and lies.

For anyone that has read Harris’ Aurora Teagarden or Lily Bard series, Harper Connelly shouldn’t come as much of a surprise. She’s a little more like Sookie Stackhouse in that she has a special ability but the stories are more straightforward murder mysteries like Aurora and Lily. This provides a nice contrast mixing supernatural elements with the traditional murder mystery formula. Harper relies heavily on her stepbrother Tolliver with both of them having experience family difficulties growing up and having only each other for comfort. One of the key storylines throughout the four books is the relationship between the two and how it evolves. We don’t want to give too much away but Harris handles it in a surprising and refreshing way.

Of the four books we actually thought the strongest was the final one, Grave Secret. Harper is asked by the Joyce family to confirm how their Grandfather died. As she’s doing her job she uncovers secrets within the family and becomes a target herself. By the end of the book Harper’s story is tied up quite nicely but we do think that the books could have continued past this one. Harris makes sure there are no loose ends but Harper is a character most unlike the author’s other heroines and we would have loved to spend more time with.

The Harper Connelly Omnibus is a gripping read and you’ll whip through all four books in no time at all. We’ve always been fans of Harris’ writing style and she crafts murder mysteries like no one else. She has a knack for writing easy to read and deeply engaging stories that frequently shock and surprise you. You’ll spend a lot of time trying to guess who has committed the murder and you genuinely worry for Harper and Tolliver throughout. It’s a hard thing for an author to convince the reader that the central characters are actually in danger but she succeeds. If you fancy losing yourself in some tightly weaved mysteries then get your hands on this omnibus.

In this article:Charlaine Harris, Harper Connelly