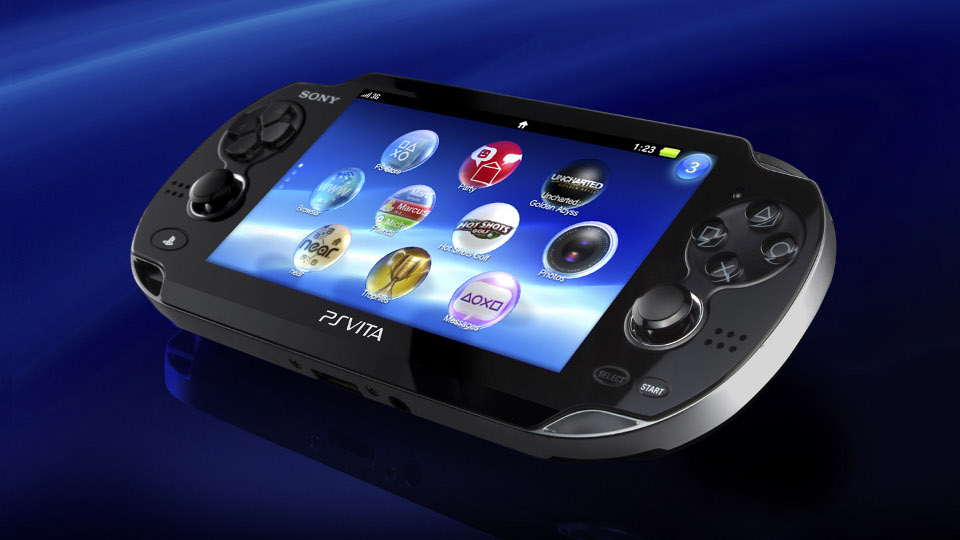 Sony’s PS Vita has been out for almost 2 years now and it’s an absolutely cracking handheld system.

There’s a great selection of games for the device and with the recent launch of PlayStation 4, and integration between the two devices, there’s never been a better time to get your hands on one.

Below you’ll find our top picks for PS Vita gamers. Stay tuned to EF for games gift guides for other systems.

Essential for Assassin’s Creed fans, Liberation introduces players to a female protagonist for the first time called Aveline. Designed exclusively for Vita the game takes advantage of some of the systems unique features.

Released at the same time as Arkham Origins on consoles Blackgate is side-scrolling prequel to the events of Arkham Asylum.

Set in a futuristic world players take the role of a girl named Kat who has the power to shift gravity. One of the best titles on Vita the game really showcases the unique features of the platform.

A new entry in the Killzone franchise developed exclusively for PS Vita. Boasting an eight hour single player campaign and online multiplayer for eight players this is a title that will really keep shooter fans happy this Christmas.

A cracking platformer with almost endless replay value. This is a perfect title for creative players thanks to a full suite of level creation tools. You can even make your own little games and there’s support for the exclusive Vita features as well. All wonderfully voiced by Stephen Fry.

A remastered version of Persona 4 makes Golden one of the best RPG’s around. With over 100 hours of content this will keep some players busy until next Christmas.

Resistance, the popular PlayStation shooter, finally comes to PS Vita in Burning Skies. Take on the Chimera as they attack America in an alternate 1950’s setting. Definitely one for shooter fans this Christmas.

A brilliant action-RPG set in a fantasy world. Players take the role of a slave who is to be sacrificed. Before this happens he discovers a strange book that allows him to revisit past battles where he can use magic as long as he is prepared to sacrifice parts of himself. Also features co-op play.

Help guide a messenger to deliver a message through a papery world. Utilising the unique features of the PS Vita this is one of the best releases of the year.

Virtue’s Last Reward is the successor to 9 Hours 9 Persons 9 Doors. You play as Sigma who has been kidnapped and awakens in a lift with a girl named Phi. The game features a large cast of characters and plenty of brilliant puzzles. With different paths through the game and multiple endings it is also packed with replay value. One of our favourite Vita titles.