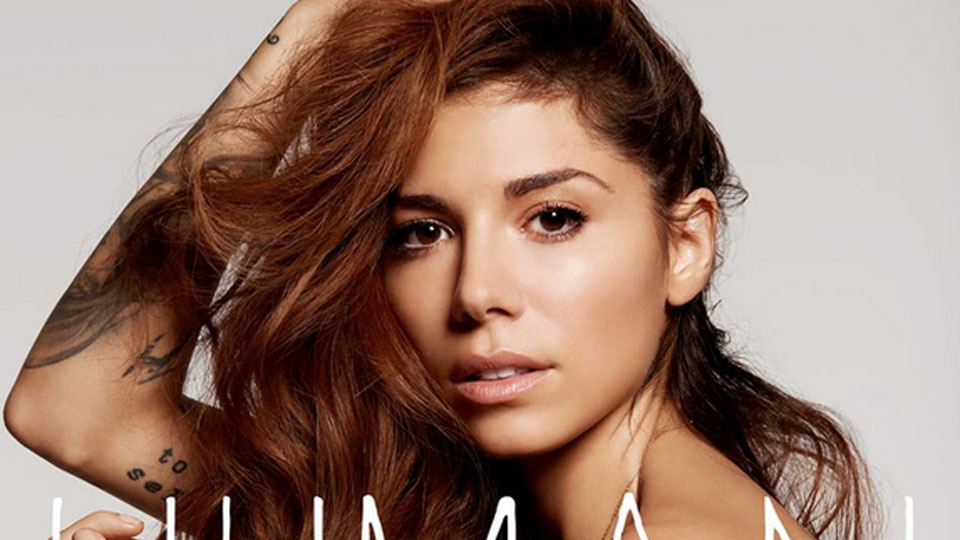 Produced by Martin Johnson, Human is taken from Perri’s forthcoming album which is due for release during Spring. It’s the follow-up to 2011’s Lovestrong and was recorded over the past year. Perri has worked with Jake Gosling, John Hill and Butch Walker on the record.

Perri has scored two huge hits with Jar of Hearts and A Thousand Years, the latter was featured on The Twilight Saga: Breaking Dawn Part 1 & 2 soundtracks.

Listen to Human below:

Advertisement. Scroll to continue reading.
In this article:Christina Perri