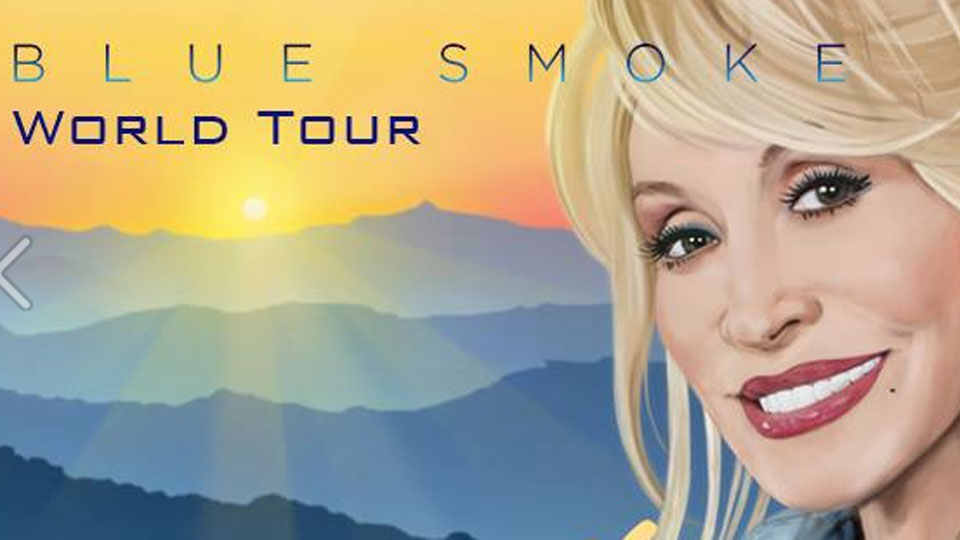 Dolly Parton is to release new album Blue Smoke through her own label Dolly Records in partnership with Sony Masterworks.

The deal will see the release of Blue Smoke in New Zealand and Australia on 31st January 2014 to coincide with her world tour. The album will be released in the U.S. and Europe during May 2014 ahead of her UK and European tour.

“We at Masterworks think that Blue Smoke sits with Dolly Parton’s very best recorded work, as global audiences will discover when she begins her world tour in January 2014. We’re very happy to be associated with this great American music artist,” says Bogdan Roscic, President of Sony Masterworks.

For more information on Dolly and her world tour, head over to www.dollypartonmusic.net