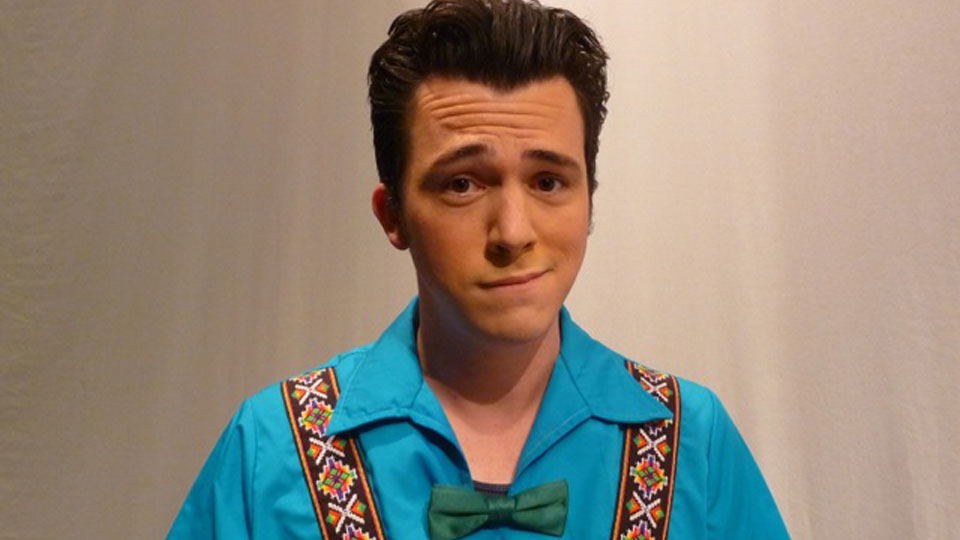 Ahead of the fast-approaching festive season Sloppy Tacos has released another episode online.

The web series, which stars Nicholas Downs and Hallee Hirsh, is written and directed by Becky Smith. The action takes place in the window booth of a Taco restaurant.

In the latest episode titled The Road, sees Nicky (Nicholas Downs) getting a little needy with Berri (Hallee Hirsch) who is a little affected after reading Cormac McCarthy’s The Road.

Of course the results are hilarious but we won’t spoil the fun for you!

Make sure you subscribe to the Sloppy Tacos channel at www.youtube.com/SloppyTacosTheSeries to get all the latest episodes as they are released.

In this article:Nicholas Downs, Sloppy Tacos