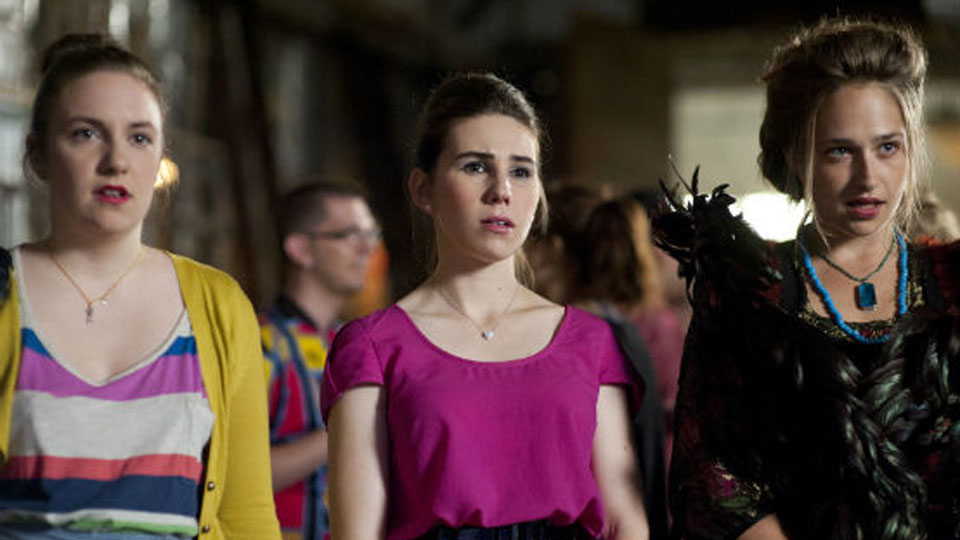 HBO Home Entertainment UK is to make HBO shows available to own and watch instantly via Google Play.

This is the first time HBO will be included on Google Play with shows such as Game of Thrones, Boardwalk Empire, True Blood, Girls and Veep all available on the platform now. Later this month classic shows such as The Wire, The Sopranos, The Pacific and Band of Brothers will be released on Google Play along with The Newsroom Season 1 and Banshee.

More titles are expected to be made available in 2014.

Colin Smith, Director of International Digital Distribution for HBO, said “We are delighted to bring our wide range of programming to Google Play in the UK, and expand on our existing relationship in the US. This is an exciting time for HBO in the digital space, and we can’t wait to work with Google over the coming weeks and months to deliver all of our series and films to their platform, including a host of new and returning HBO shows throughout 2014.”

Google Play can be used on your mobile, computer or tablet making it a flexible service for users.

In this article:Google Play, HBO