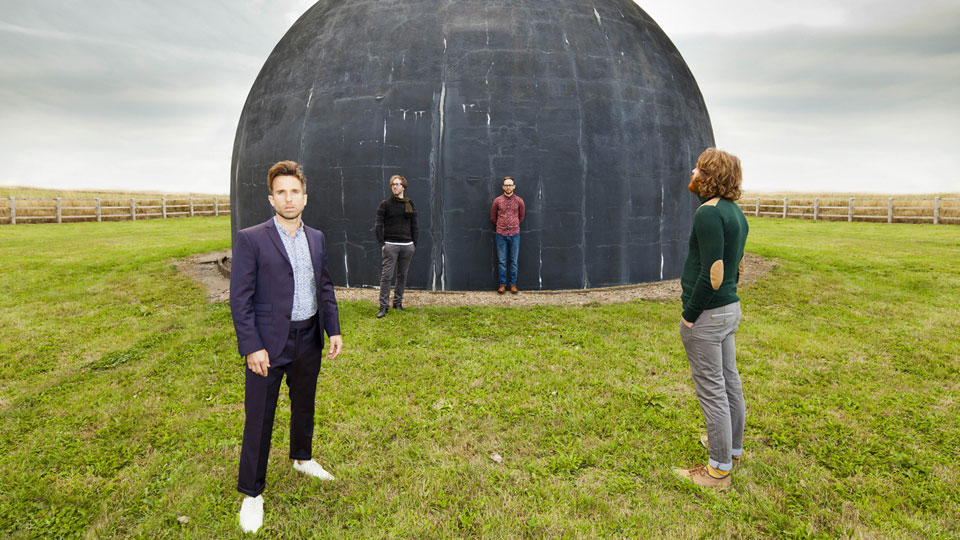 The Hoosiers have been criticising The X Factor calling it ‘a production line’.

The Daily Star reports that the band’s frontman Irwin Sparkes believes the show fails to help artists make a personal stamp in the music business. He’s quoted as saying acts on the show are ‘turned into saccharine versions of what someone else thinks a pop star should look and sound like’.

Sparkes isn’t the first musician to criticise the show and it’s impact on the music industry. Throughout its 10 year run The X Factor has come under fire from artists and band’s who believe it has detroyed the music industry and given youngsters false belief that you don’t have to work to get to the top.

The Hoosiers just released new single Somewhere in the Distance on their own label which is taken from forthcoming album The News From Nowhere. The band play London’s O2 Academy Islington tonight as part of their UK tour.

Advertisement. Scroll to continue reading.
In this article:The Hoosiers, The X Factor