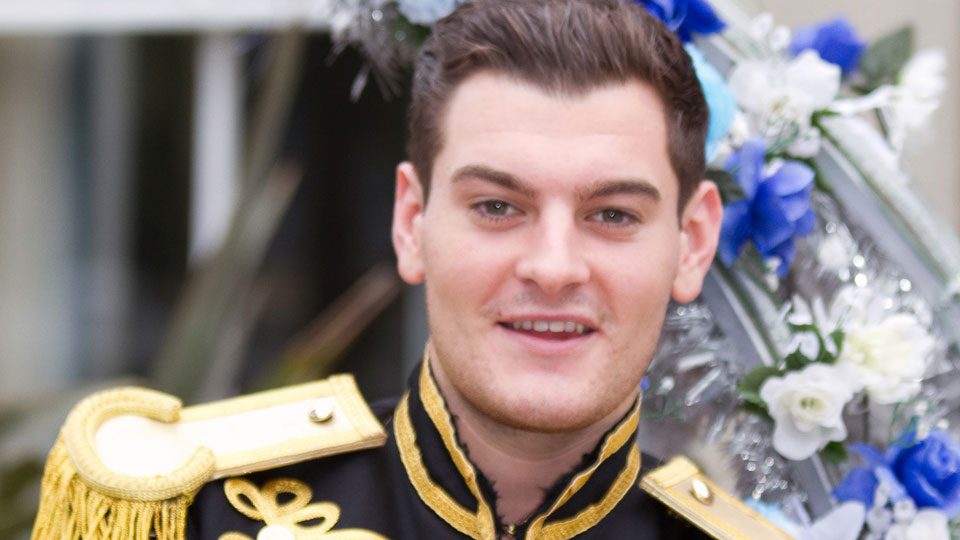 Former EastEnders and Dancing On Ice star Matt Lapinskas is starring in Panto for the first time ever this Christmas.

Taking on the role of Prince Charming in The Churchill Theatre, Bromley’s production of Cinderella, Lapinskas has been hard at work rehearsing for the show in recent weeks. The role is quite a change from his previous work in EastEnders and of course his stint in Dancing On Ice at the beginning of the year.

We sat down with Matt to talk about his Panto experience so far, find out why people should go and see the show, and discuss his year and plans for 2014.

Cinderella is playing at the Churchill Theatre, Bromley from Friday 29th November 2013 until Sunday 5th January 2014. You can get tickets and more information at http://www.atgtickets.com/venues/the-churchill-theatre-bromley/

Watch our full video interview with Matt below: