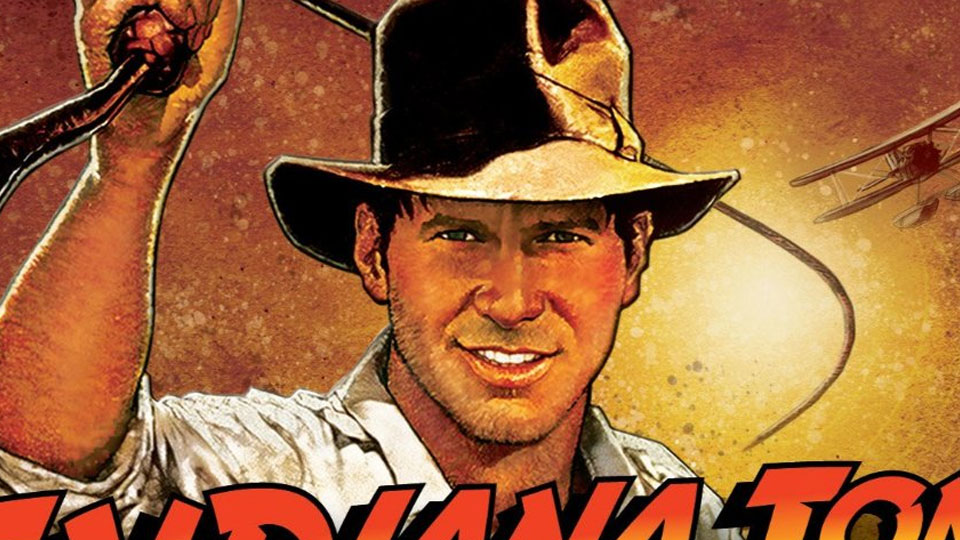 It’s fair to say that Indiana Jones is a pretty iconic and legendary character. Making his first appearance in 1981 in Raiders of the Lost Ark, the professor and adventurer has wowed movies fans across the world over the last four decades. The original trilogy came to its conclusion in 1989 but nearly 20 years later a fourth instalment – Indiana Jones and the Kingdom of the Crystal Skull – was released and became the highest grossing film in the series to date taking a global box office of over $786 million. In total the four films have grossed just shy of $2 billion across the world and there are still rumours that a fifth film may go into production in the future.

In time for Christmas Indiana Jones – The Complete Adventures has been reissued on Blu-ray and features all four films alongside a fifth disc packed with extra features. Raiders of the Lost Ark is a frame-by-frame full restoration whilst The Temple of Doom and The Last Crusade are fully-colour corrected digital master versions. Of course with The Kingdom of the Crystal Skull being made in the time of Blu-ray there was no additional work needed for that disc.

The action takes place from 1936 to 1957 with each film taking a snippet of history and throwing Indiana into the middle of it for an edge-of-the-seat adventure.  All four movies were of course directed by the mighty Steven Spielberg which ensured they all had epic cinematography whilst George Lucas wrote or co-wrote all of the stories.

In our opinion all four movies are fantastic. We’ll always hold a special place in our heart for Temple of Doom, even though it was the lowest-performing at the box office, but we think they are a pretty even collection of movies. The Kingdom of the Crystal Skull came in for a lot of criticism on its original theatrical release but we thought it was a solid Indiana Jones movie. Sure Harrison Ford is older but it didn’t bother us and we relished being able to embark on another exciting adventure with one of cinema’s finest characters.

The picture quality of all the movies is simply stunning but it’s the original three movies that really impress. Despite being made in the 80s, the films look really sharp and the audio has been cleaned up to work on the 5.1 home entertainment sound systems that so many of us have these days. All of the films have aged really well and even if you’ve seen them more times than you can count, there’s still something special about these films.

The bonus disc houses hours’ worth of additional content. There’s a two-part in-depth look Raiders of the Lost Ark featuring an hour of footage filmed on set whilst the movie was being made. Making of documentaries for all four films feature too as well as 12 featurettes exploring everything from the music and lighting through to the props and women of Indiana Jones. He individual discs contain a selection of trailers for each of the films too. There’s around 7 hours of extra features in total giving you an unprecedented look behind-the-scenes of one of the biggest film franchises in history.

The boxset is beautifully packaged with a glossy embossed picture on Indy on the cover and the faces of lots of characters from the series in the background. The packaging which houses the five discs unfolds to reveal artwork for each of the movies with stills and poster art behind the trays that hold the discs. The package is absolutely wonderful and really makes the release feel like a special addition to your collection.

Indiana Jones – The Complete Adventures is a rather special boxset that you simply must have in your collection. The original three movies look absolutely stunning thanks to their restoration and remastering whilst the fourth movie is very much a guilty pleasure. Whilst the presentation of all four films is worth the asking price alone, the hours’ worth of additional features make sure there’s plenty to keep you going long after you’ve rewatched all of the movies. Indiana Jones is a legend and this release is definitely a worthwhile one for fans of the series. If you’re looking for the perfect Christmas gift for a film buff then look no further.

Indiana Jones – The Complete Adventures is available on Blu-ray and DVD now.