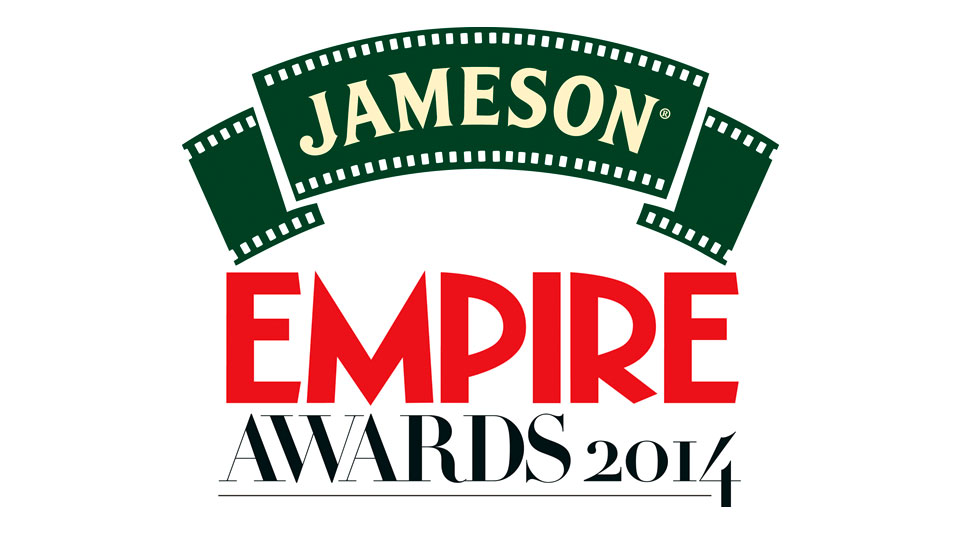 The voting is now open for the Jameson Empire Awards 2014.

The ceremony will take place on Sunday March 30th 2014 in London and is expected to attract a host of stars from the movie world. The awards are voted for solely by film fans and films released between 31st January 2013 – 31st January 2014 are eligible to be nominated.

Editor-In-Chief of Empire magazine, Mark Dinning, commented: “The Jameson Empire Awards has always prided itself on being the most inclusive and exciting movie awards in the world, and this year we are set to go one better. With our biggest-ever readership in our 25-year history now primed to cast their votes on what has been a simply astonishing year for movies, we can’t wait to see who will come out on top on March 30. Let battle commence!”

To see the full list of categories and to cast your vote, visit www.empireonline.com/awards2014. Open voting continues throughout the ‘awards season’ until Friday, February 21. The final shortlist will be announced on Monday, February 24, with all nominees then open to a second round of public voting until Friday March 21.

In this article:Empire, Jameson Empire Awards 2014