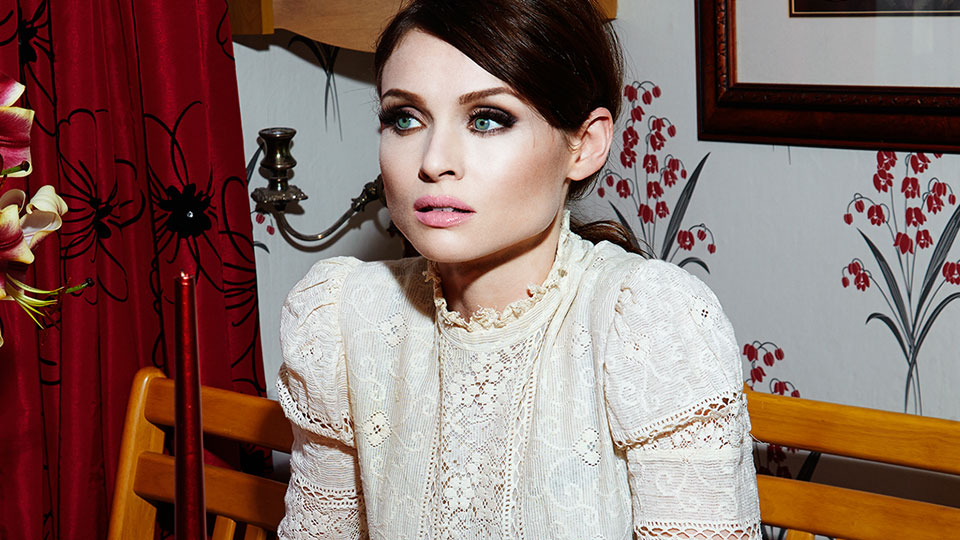 Sophie Ellis-Bextor has announced a 10-day tour for April 2014 in support of her new album Wanderlust.

Kicking off in Birmingham on the 7th April the tour will wind up in Glasgow on 19th April. Wanderlust is due to be released on 20th January 2014 and Sophie will play a one-off date at London’s Bush Hall on January 21st.

Watch the video for Sophie’s new single Young Blood below:

Advertisement. Scroll to continue reading.
In this article:Sophie Ellis-Bextor