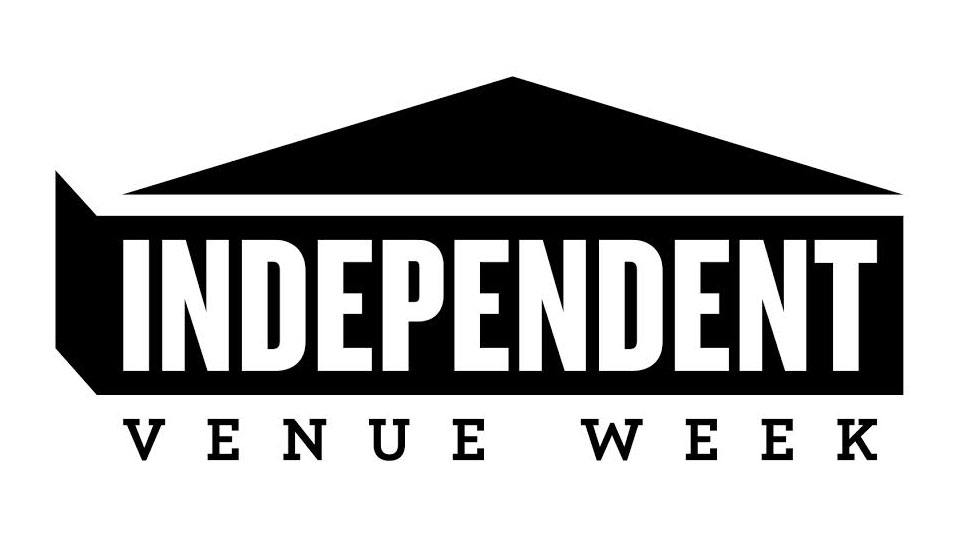 Independent Venue Week has been announced running from 28th January to 2nd February 2014.

Supported by PRS for Music the 6-day long event will see a series of gigs running at 18 participating venues. Artists, promoters, labels and blogs will work with each venue to curate, play and promote live music from some of the most exciting new talent in the country.

The event will also be supported by BBC Introducing and 40 regional stations. Other partners for the event include Drowned in Sound, Moshi Moshi Records, Domino Records, The Musician’s Union and UK Music.

Co-founder of the initiative, Sybil Bell said “The struggle to compete with large, sponsor-backed venues makes it a tough and challenging time for independents. Combine this with bands finding it harder to tour due to limited revenues and rising on-the-road costs and we can all see what a difficult climate live venues find themselves in. There’s never been a more important time to highlight the importance of these treasured places; getting people excited about discovering new music up close and personal and reigniting fans passion for gig-going.”

The venues participating are:

Southampton – The Joiners (celebrating its 45th anniversary this year)

Tunbridge Wells – The Forum (celebrating its 20th anniversary this year)

For more information and ticket details head over to independentvenueweek.com

Advertisement. Scroll to continue reading.
In this article:Independent Venue Week