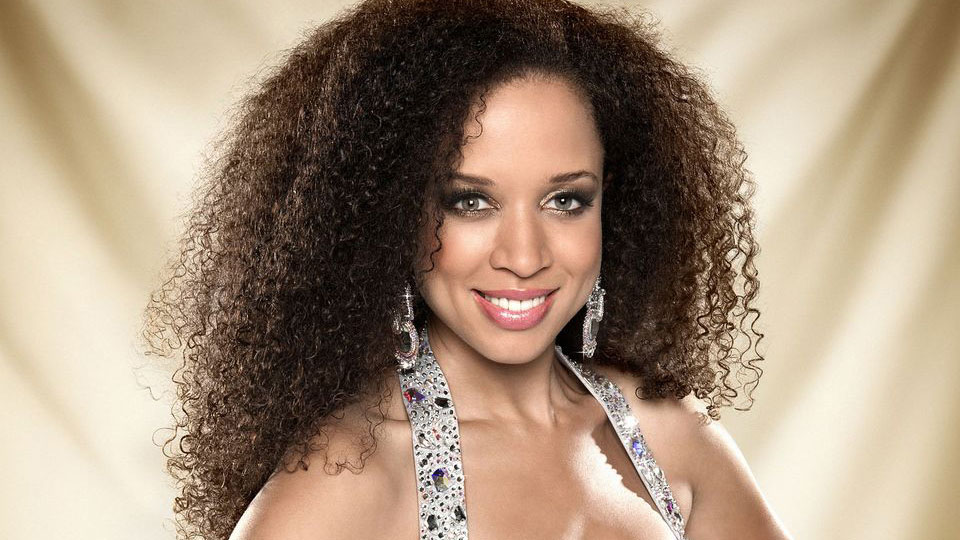 We’ve been glued to the Strictly Come Dancing Live website desperate to find out which celebs and pros will be joining the tour in 2014.

The first three celebrities have been revealed so we can now tell you that Ben Cohen, Mark Benton and Natalie Gumede will all be taking part in the tour.

Talking about joining the tour Ben Cohen said: “I love to test myself and Strictly has certainly been a challenge, but I’m growing in confidence with every week that passes and I’m starting to feel at home on the dance floor now. What better way to take things one step further than to perform in front of thousands of people every night, in some of the biggest arenas in the country? Count me in!”

Natalie Gumede added: “I’m hugely excited to be part of the Strictly tour, it’s the perfect excuse to keep dancing! I’m having so much fun and I’ve learnt so much already, I just want the experience to last as long as possible. Dancing for all the fans who have voted to keep me in the show will be really special, I can’t wait.”

Mark Benton also commented: “Entertaining arena audiences with my ever evolving dance steps will be a fantastic way to start the New Year. I cannot wait to hit the road and recreate my favourite routines for fans around the country.”

The celebrities will be joined by Strictly Come Dancing judges Bruno Tonioli, Len Goodman and Craig Revel-Horwood as well as former Strictly contestant Lisa Riley who will be presenting the show.

The tour will open at the Birmingham NIA on 17th January 2014. After Birmingham,the tour will then visit some of the biggest entertainment venues across the UK: London’s Wembley Arena, Liverpool’s Echo Arena, new for 2014 – the Leeds’ First Direct Arena, Motorpoint Arena in Sheffield, Newcastle’s Metro Radio Arena, The SSE Hydro in Glasgow, Capital FM Arena in Nottingham, Manchester’s Phones 4u Arena, culminating at London’s O2 Arena on 9 February.

For more information and ticket details head to strictlycomedancinglive.com